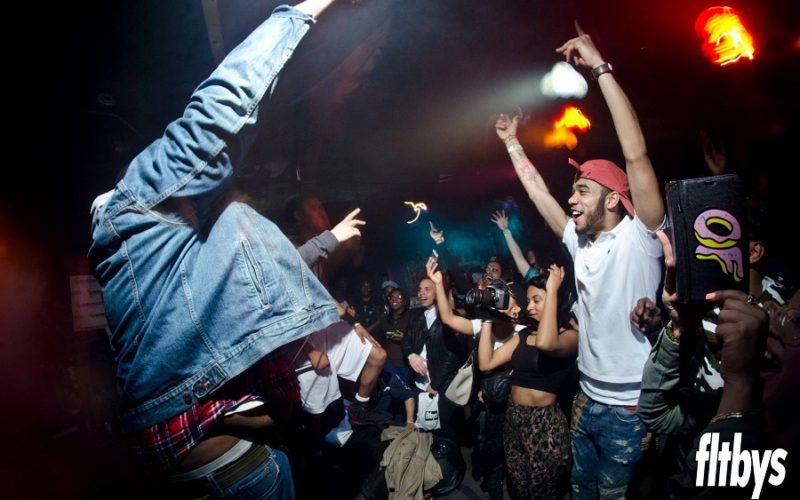 Flight Night, the hip-hop showcase featuring local hip-hop artists throughout New York City, created by Brooklyn Independent hip-hop artist KOTA The Friend, when he was in the 11th grade and a student at the Brooklyn High School of Performing Arts, is going global.  Local artists and groups like the late Capital Steeze and the popular group Phony Ppl performed at Flight Night when they were all in high school back in 2008. 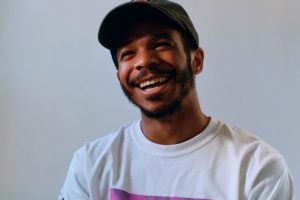 “It makes sense for me to bring back Flight Night”, stated KOTA. “I’m doing shows around the world now and people are asking me to come to their city or country to perform, so why not bring Flight Night to them, with their local top artists having a chance to get on the stage. That’s what Flight Night was always about, giving local artists an opportunity to shine in front of their city, and at the same time I get a chance to perform in front of fans, globally.”

Flight Night’s first stop will be May 21, in Los Angeles, at the Regent Theater, with KOTA The Friend headlining. Marlon Craft will be performing and local artists will open the show.

KOTA added, “we will definitely be coming to New York City. That’s my home and where it all started. The first Flight Night in 2008 was at Two Steps Down, a restaurant in Ft. Greene, Brooklyn. I’m still grateful to the owners, who happen to be sisters, and I mean that both literally and figuratively.  They let us perform, jump on their furniture and everything. It was a great time for all of us. We were musicians and at the time we just wanted to perform. Although I’m a musician, Flight Night for me was a way to showcase other talent and I was more on the business end of things with Flight Night. You know, putting the event together, securing the venue, selling merch and tickets. It was powered by my FLTBYS brand and it still is.”

Flight Night is presented by FLTBYS (Flight Boys), which is the hip-hop and skate culture brand that KOTA launched in high school, and the brand that gave birth to the name Flight Night.

We were told that Flight Night will expand with shows in South Africa, London, Chicago, New York City and other cities throughout the United States, with top local artists performing at each location. KOTA The Friend will headline each show.

Get Tix here for the May 21 Flight Night in Los Angeles. 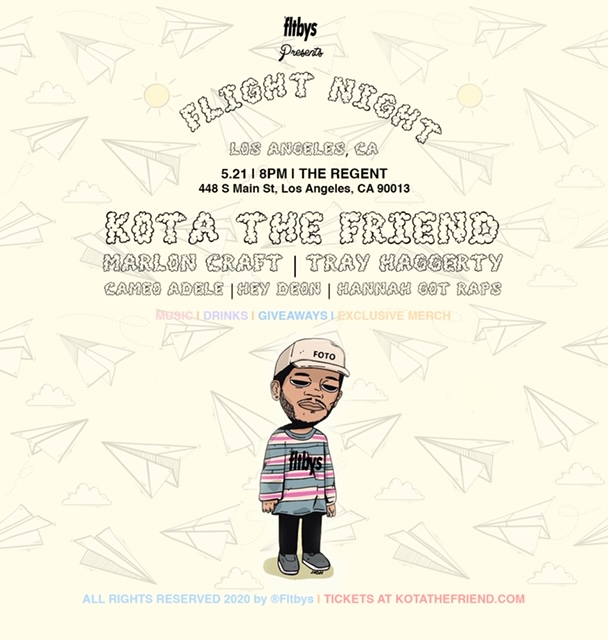 Spotify Featuring Brooklyn’s KOTA The Friend On Their Artists Page 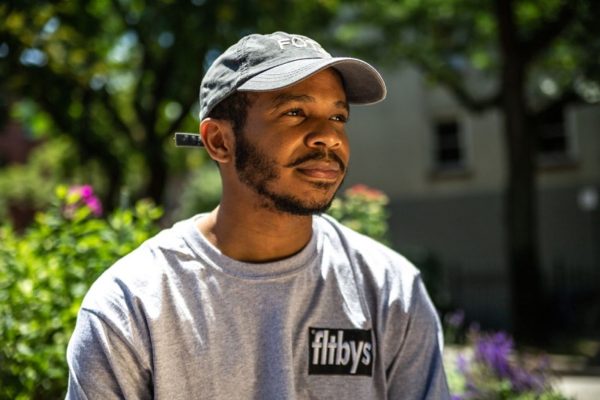 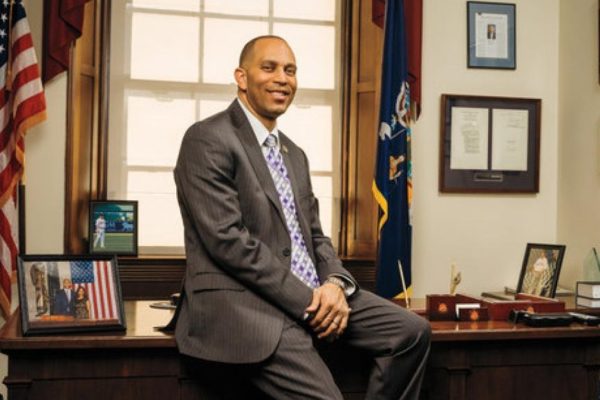 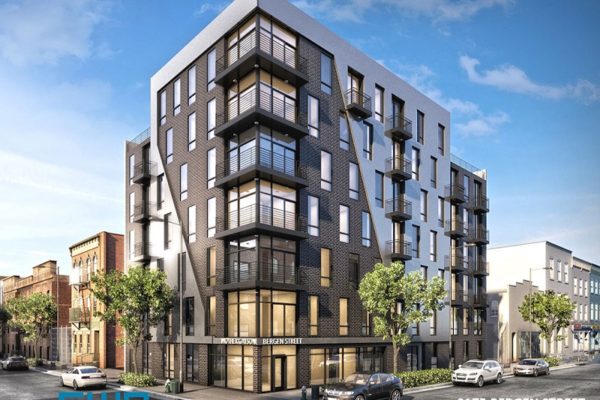 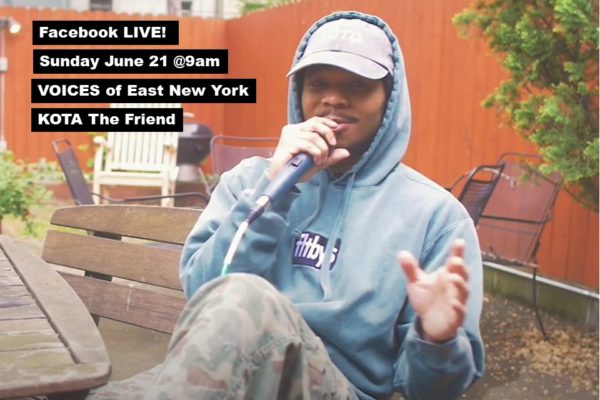 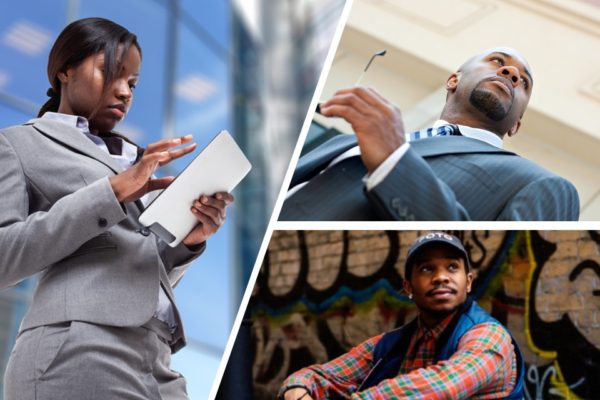 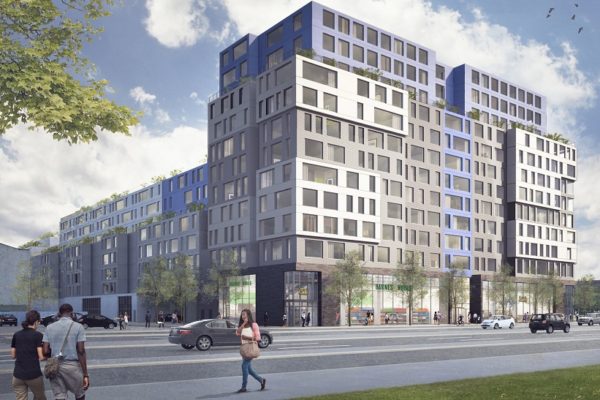 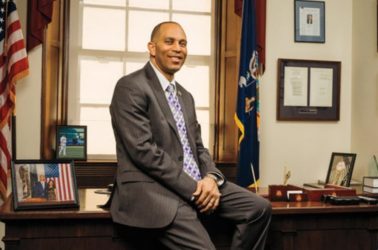 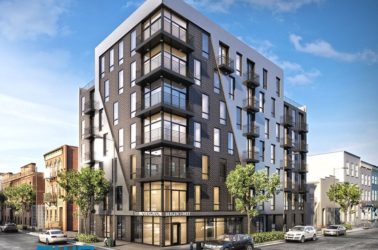 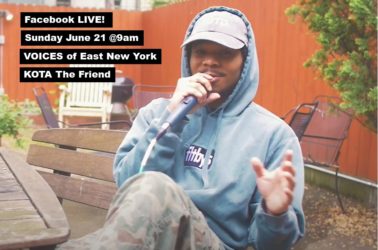