Talib Kweli: A Love Note to Brooklyn | Niko Is 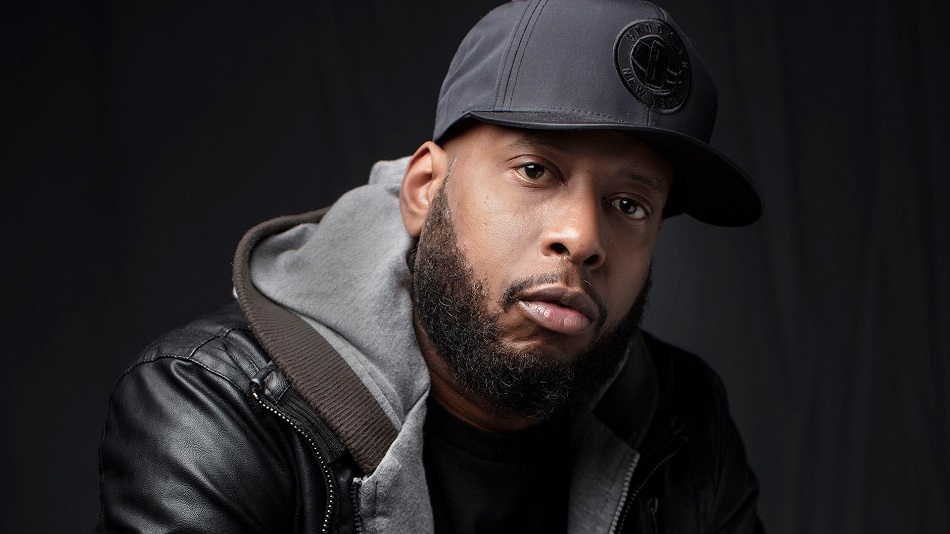 Legendary MC Talib Kweli celebrates hometown love on Valentine’s Day with a live show in Fort Greene. The Brooklyn-based MC has earned his stripes as one of the most lyrically-gifted, socially-aware and politically-insightful rappers to emerge in the last 20 years.

Brazilian lyricist and Kweli protégé NIKO IS will open with tracks from his highly anticipated debut album UNIKO. As a preview of the Brazilian-inspired sounds found on the record, he recently released “Meet Me in the Future” that features Kweli and shows off Niko’s “skilled bilingual flow and raspy vocals, backed by an irresistible beat” (Remezcla). Special Guests TBA.