5 Great Comedy Shows to Check Out in BK 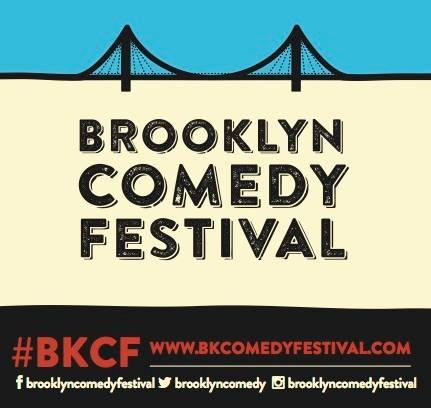 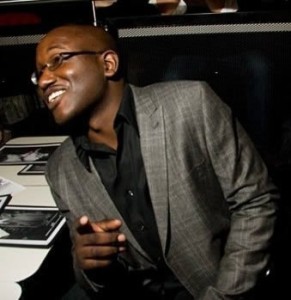 This dose of funny is just what the doctor ordered. Hosted by the amazing Hannibal Buress (you may know him from the hit Comedy Central series Broad City), this show will have you in stitches. It features amateurs and up-and-coming comedians, with Hannibal’s humor sandwiched between each act. The best part? The show is FREE and happens every Sunday night at 9pm! Catch the next one this Sunday at 361 Metropolitan Ave in Williamsburg. The doors open at 5:30pm. Seats fill up quickly, so get there early! http://comedyattheknittingfactory.tumblr.com 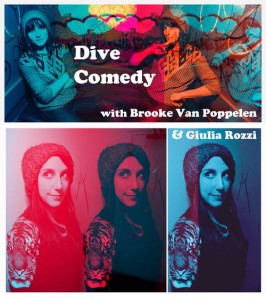 Dive headfirst into comedy with yet another popular show! Hosted by the lovely Giulia Rozzi and Brooke Van Poppelen, this show proves that two is better than one. Every time. The show runs biweekly (every 2nd and 4th Monday) at 9pm, at 627 Fifth Ave in Brooklyn. Again, get there early! It’s also FREE. http://divecomedy.tumblr.com/ 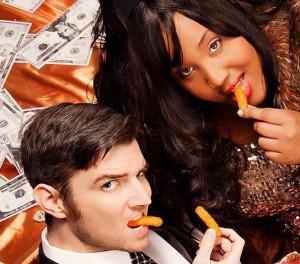 The name of the show says it all. If you have a date and want to keep things cheap, bring him/her to this show! This unforgettable $5 show is hosted by Sharron Paul (College Humor) and Calvin Cole (TBS Just for Laughs). There’s also FREE SNACKS. It happens every 2nd Tuesday of the month at 7:30pm at 702 Union Street in Park Slope. What more could you ask for? http://cheapdatecomedy.tumblr.com 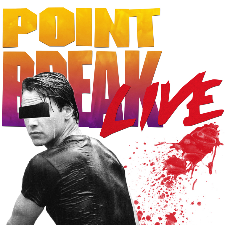 If you’re a fan of the 90s action blockbuster Point Break starring Keanu Reeves and Patrick Swayze, this is absolutely the show for you. It parodies the entire film for your comedic pleasure, and you’ll even get hit with some fake blood if you’re not careful. The show costs $26, and runs on select dates at The Knitting Factory. The show began in LA and is returning there soon, so get your tickets for the last show on August 16th!  http://pointbreakliveny.com 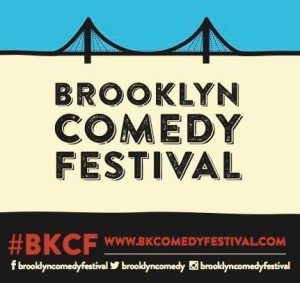 Running August 18-24th, the festival will host a variety of performers and will actually move throughout Brooklyn. No matter where you are, comedy is covered. Who’s performing? The acts include Sean Patton, SNL’s Sasheer Zamata and Michael Che, and Cheap Date Comedy Show’s Calvin Cole. What are the locations? Check out the schedule details at http://bkcomedyfestival.com!