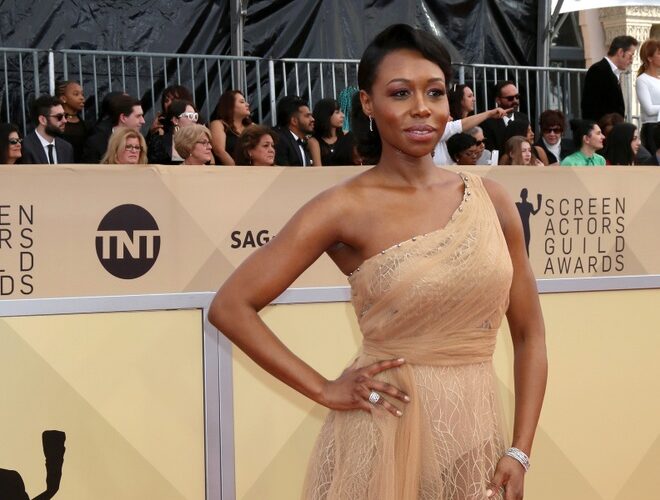 According to Variety, CBS is going full steam ahead with the pilot TV show, ‘East New York‘, which according to Variety “follows Regina Haywood (a serious street cop turned detective) as she leads a diverse group of detectives and police officers in a working-class community at the eastern edge of Brooklyn, N.Y. Haywood deploys creative methods of doing the job during a time of social upheaval and community tension, and some of her officers are reluctant to follow along.”

Amanda Warren was recently cast as the first on-screen hire for the series. No other cast members have been hired at the time of this article.

Norma Cirino stated on social media, “As a resident of ENY are they going to hire within the community? What is Community Board #5 and the 75th Pct doing to inform the residents? Why are we not being told of the plans?”

Renee Blunt also stated on social media, “I hope they don’t focus on all the negative things. I’m a resident of East New York. I’m a retired nurse and a single parent. My daughter is in her third year of college upstate. Good hard-working people come from this neighborhood.”

Assemblywoman Nikki Lucas stated, “Historically, when communities like East New York are portrayed on television shows and movies, they always focus on the negative. East New York, like other communities, are full of hard-working people who are making a positive impact. Media is powerful and we do not want this power to put another blackeye on East New York. The community has not been involved in any discussion whatsoever regarding this television show. I have only been in office for a few weeks, but I am going to reach out to CBS and the show’s producers to find out details and if they spoke to anyone from Community Board 5. This had to be in the works for months.”

Subscribe to EastNewYork.com to stay up to date on this story, as well as housing, politics, development and more.