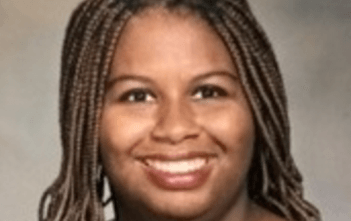 A Clinton Hill woman has gone missing and the NYPD is asking for your help finding her. 43 year-old Temelki Wilkins was reported missing yesterday. She was last seen at 9:20am on July 6 by her home on Gates Avenue, according to police. Wilkins is described as 5’5″ and 300 pounds and cops say she was […]