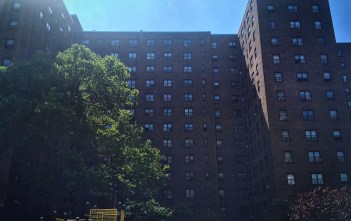 The NYPD is asking for your help identifying a woman who was killed in a homicide at the Walt Whitman houses. The woman is described as “white/Hispanic” and between the ages of 20 and 35 by police. She was 5’6″, with a medium build and blond hair, say police, and had several tattoos. Cops say the woman […]