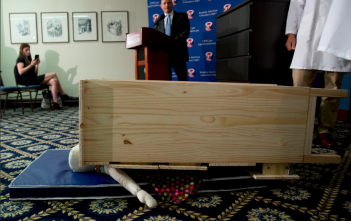 Ikea is issuing a massive recall prompted by concerns over child safety following the deaths of six children under the age of 4 and injuries to many more. Ikea, which has a location in Red Hook at 1 Beard Street, announced on June 28 that it is recalling over 29 million of its “Malm” series of chests […]

Next PostBeautiful, Blooming Dumpsters To Appear, And Gowanus Can Learn How To Weather A Storm