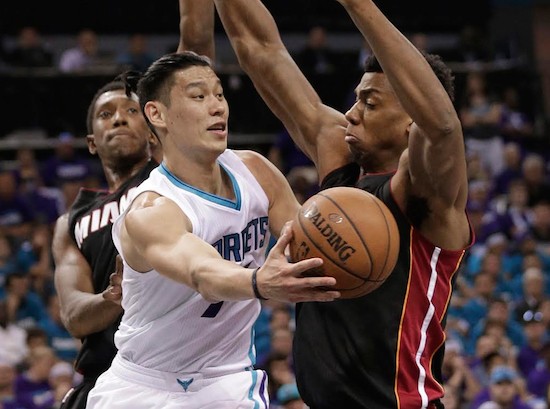 Practicing patience over panache sounds a lot better than it looks, especially in the whirlwind that NBA free agency has become over the past decade or so.

The Brooklyn Nets, coming off a disastrous 21-61 season during which Barclays Center crowds dwindled and the fan base suffered after three straight playoff appearances, are sticking to their credo that the best way to build a consistent contender is through player development and prudent spending.

So while the Golden State Warriors plucked Kevin Durant out of the free agent pool, and the Chicago Bulls wound up grabbing Dwyane Wade, a move that could cost the Nets Tyler Johnson, whom they signed to a lucrative offer sheet, the Nets inked Jeremy Lin to a reported three-year $36 million pact, and picked up backup center Justin Hamilton and forward Trevor Booker.

Not exactly the type of moves that exhilarate a championship-starved fan base that was all in during the franchise’s first three years in our fair borough, averaging just over 17,000 loyalists a night on the corners of Atlantic and Flatbush avenues.

In other words, the Knicks are making major splashes while the Nets are skipping stones across a still lake.

But that’s the plan for Brooklyn in Year Five here, and general manager Sean Marks and new head coach Kenny Atkinson are sticking to it, at least for the foreseeable future.

Bereft of control of their own first-round pick until at least 2019, the Nets did pull off a few deft moves during last month’s NBA Draft, trading power forward Thaddeus Young, and the remaining three years and $39 million left on his contract, to Indiana for the draft rights to combo guard Caris LaVert with the 20th overall pick.

Marks also traded up to get Lincoln High School legend and Seton Hall standout Isaiah Whitehead with the 42ndselection, meaning the Nets now have a quartet of 21-year-old players they hope will build a strong foundation for the future of the franchise.

Second-year players Chris McCullough and Rondae Hollis-Jefferson join Whitehead and LaVert as part of Brooklyn’s youth movement, putting the onus on Atkinson to live up to his reputation as one of the best player-development gurus in the NBA.

“Thaddeus is a heck of a player and has been a starter in this league, but I think our mindset we’re looking down the line a little bit, into the future,” Atkinson said Thursday, when the Nets officially announced the draft-day swap.

“We really wanted to get into the draft and get a piece, a young piece that we thought could help us going forward,” added Atkinson. “We’re excited about LeVert, he’s been a really good player, we’ve done a lot of homework on him. Interviewed him, we think he can be a very good player in this league.”

Again, this isn’t a move designed to help the Nets reach the playoffs as soon as next season.

It’s thinking two to three years ahead, with the hope that Brook Lopez and company can find their way back into serious contention in an Eastern Conference that has been thoroughly dominated by LeBron James for the last six years, regardless of the millions upon millions Nets owner Mikhail Prokhorov spent since the team’s arrival here in 2012.

“Where we’re going, we’re happy with that kind of direction,” Atkinson noted. “Although it was difficult giving up a guy who started in this league – no doubt about it – we’re looking down the line.”

Next PostBarstool sports: 5 spots to watch the Olympics in Brooklyn, while drinking 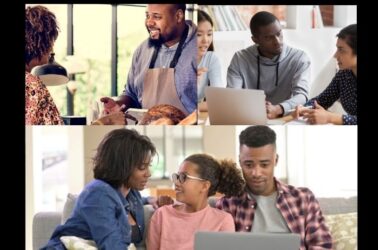 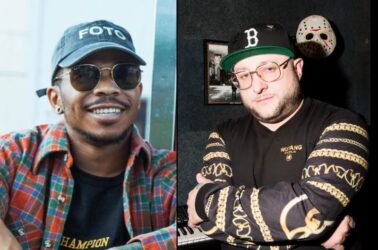 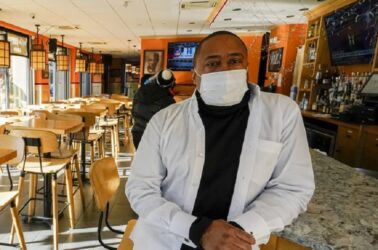