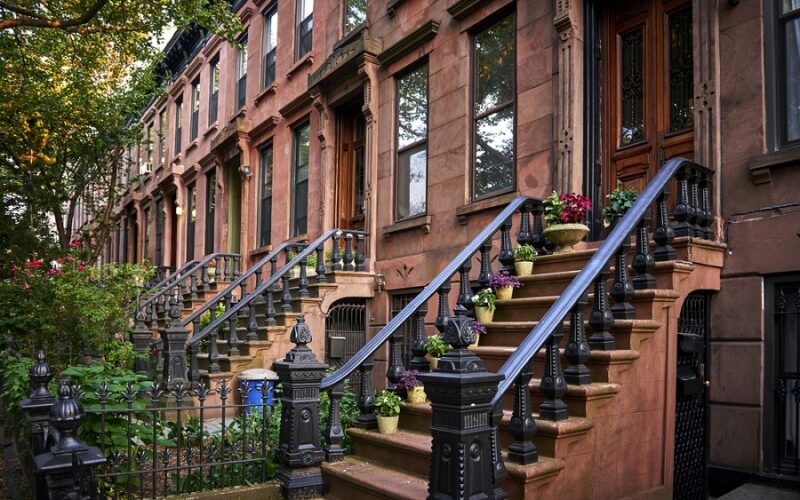 New York homeowners need to watch closely as New York City Lawmakers are set to approve Local Law 18 that basically takes away your ability to rent your apartment as a short-term rental. Hotel lobbyists seem to have convinced the City Council and NYC Mayor Eric Adams that hardworking two-family homeowners are cutting into the multibillion-dollar New York City hotel industry’s profits.

As Jumaane Williams, Public Advocate and a Former City Councilman, has stated, “We were clear our intent is not to go after one- and two-family homeowners… But the administration looks like they’ve
opened a can of wild, wild west whoop-ass on them.”

New York City homeowners have been renting out their spare apartments and rooms to earn extra money to pay for high NYC taxes, speed camera tickets, high cost of food, increased prices for oil, gas, and utilities. Make no mistake about it, this new law is going to hurt these hardworking homeowners.

New York City Council Members are allowing this war on hardworking homeowners to take place. Once again, elected officials are siding with high priced lobbyists instead of the people who they are supposed to be lobbying for. The price of living in New York City is getting higher and higher, with no end in sight. New York City lawmakers have a way of supporting the hotel industry, developers and every other billion-dollar industry, on the backs of hard-working New Yorkers. For those who do not know, former Governor Cuomo’s family are owners of shelters in New York City, making it profitable to keep shelters alive, which means keeping homelessness alive. New Yorkers must be smart about what is happening in this city and smart when it comes to electing politicians who are either inept at understanding what is happening or in cahoots with the bad actors.

According to an article on WPIX, these new rules were set to go into effect on Monday, Jan. 9, but the registration program will now begin 30 days after the final rules are published which will happen after a public hearing this week.

Carolina Medina, a homeowner in Jackson Heights stated, “the city is making it nearly impossible for us to use our home appropriately,” Medina added. “We literally use our home for survival. What we make is what we use to maintain our home and maintain a livelihood and for my dad to be retired in peace.”

I encourage all New Yorkers to join the online public hearing on January 11th and make your voices heard. Take notice of how your local City Council person votes on this issue. This will be a telling factor in understanding whether they support hard working homeowners.

Join the Jan 11th hearing between 1pm ET and 8pm ET. Instructions and comments can be found online at: https://rules.cityofnewyork.us/rule/registration-and-requirements-for-short-term-rentals/ 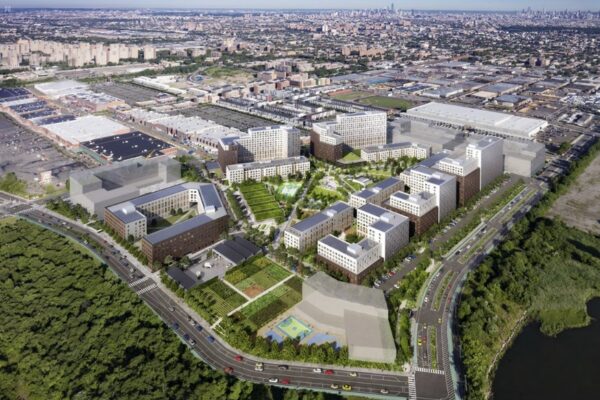