Home News Over 2,000 Affordable Housing Units To Be Built on Sites Controlled by One Brooklyn Health
NewsReal Estate

Over 2,000 Affordable Housing Units To Be Built on Sites Controlled by One Brooklyn Health 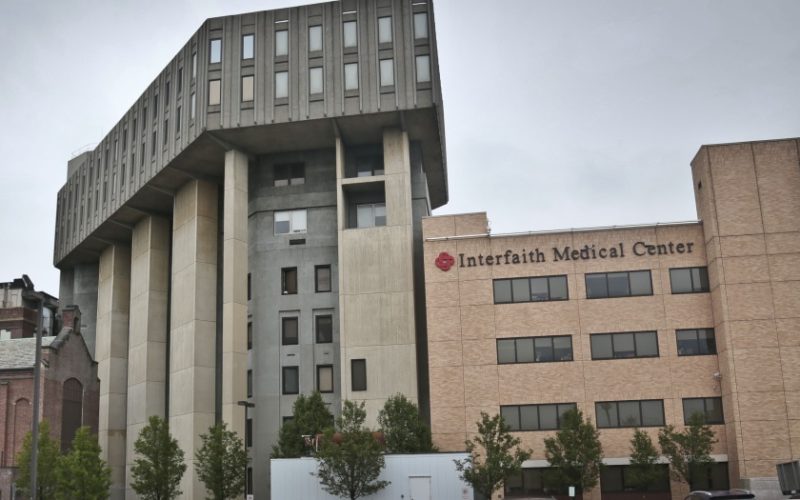 In consultation and coordination with Community Advisory Councils, New York State Homes and Community Renewal is issuing a Request for Proposals for seven additional Vital Brooklyn sites in the second round of the central Brooklyn affordable housing initiative, advancing the initiative’s $578 million goal to create 4,000 units of affordable housing.

The housing units covered by the RFP announced today will be developed on state-and hospital-controlled sites including six on the grounds of One Brooklyn Health and another on land owned by the SUNY Downstate Medical Center-affiliated Health Science Center at the Brooklyn Foundation. Many locations will host a new ambulatory care center, which are among 32 being advanced through the previously described $664 million healthcare transformation investment by the state.

HCR is asking that proposals incorporate other elements that benefit the surrounding community, including retail and/or community facilities, green building practices, and public and health and wellness-oriented amenities such as open space and streetscapes that will help revitalize the area. Proposals for sites E, F, G, H, and I are due by February 28, 2019 and proposals for sites J, K, and L are due by April 30, 2019.


LaRay Brown, CEO & President, Interfaith Medical Center, Inc., said, “Affordable and accessible housing and health are intrinsically linked. One Brooklyn Health System, Inc. looks forward to working closely with the organizations that have been selected to develop housing as part of the Vital Brooklyn Initiative.”

Congresswoman Yvette D. Clarke said, “These affordable housing RFPs are yet another significant milestone in our efforts to build a better Brooklyn for our residents. Every New Yorker deserves access to safe, quality housing, and these RFP winners will provide much-needed housing that will greatly help vulnerable populations in Central Brooklyn. I thank Governor Cuomo and all of our state and local leaders for helping make it happen.”

Senator Roxanne Persaud said, “Governor Cuomo’s Vital Brooklyn initiative has brought unprecedented change to our borough. With today’s announcement, thousands of Brooklynites will be ensured a safe, comfortable place to call home. I thank the Governor for his continued support across our community.”