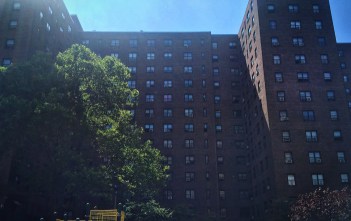 Police have identified a woman who was shot and killed at the Walt Whitman Houses last Thursday, as 26-year-old Coral O’Brien from Los Lunas, New Mexico. When police found her, responding to a call at 56 North Oxford Walk just after midnight on July 21, she was unconscious and unresponsive. She had been shot once in the head, […]

Next PostDance away this Cruel Summer at the skint’s ’80s throwback party (we’ve got a discount too!)