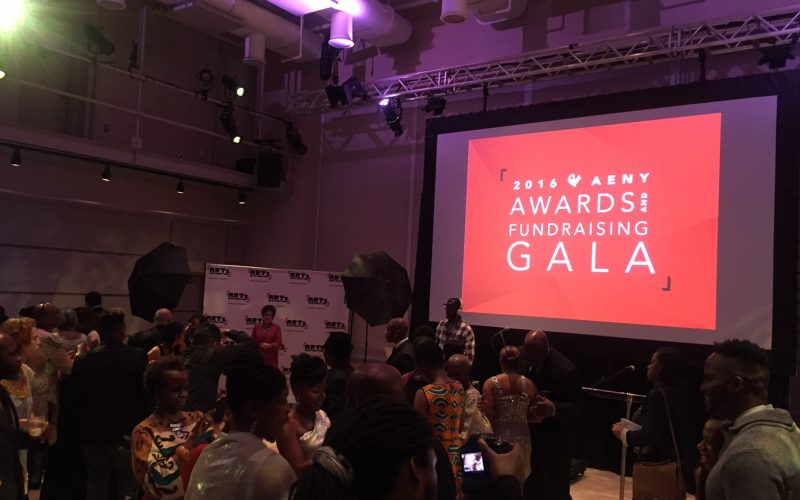 The gala, which was hosted by Asha Mckenzie of News 12 Brooklyn, featured a performance from Creative Outlet Dance Theatre of Brooklyn and a short film on the progress that ARTS East New York has made since its inception in 2009. Brooklyn Borough President Eric Adams was in attendance and gave commemorative words to attendees. Also available was a silent auction available for guests to participate in.

Key players in AENY were each honored with awards and speeches. Manuel Burgos (CEO of By The Numbers Consulting Services), Duane Kinnon (President and CEO of The Kinnon Group), and Ella J. Weiss (Former President of the Brooklyn Arts Council) all accepted awards of excellence during the evening.

Hip-hop legend, and activist Talib Kweli provided the music, DJ-ing throughout the night. Kweli, a Brooklyn native, also accepted an award of excellence during the evening.

The event concluded with a heart-felt speech from founder Catherine Green. Green extended tremendous gratitude to guests, donors, and partners who helped shape ARTS East New York into what it has become today. Green explained “ARTS East New York seeks to bring activity, life, and love to the area.”

ARTS East New York is an organization that seeks to improve the lives of East New Yorkers through creativity, and the arts. 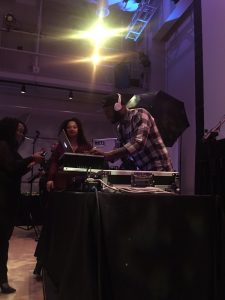 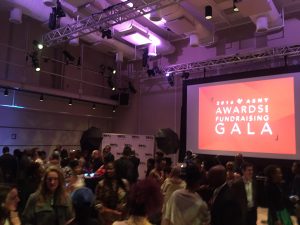 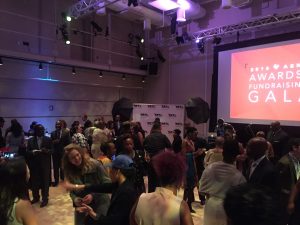 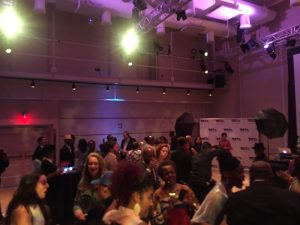