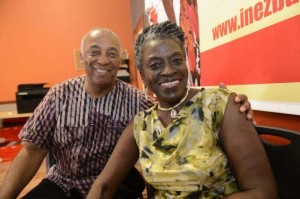 The Borough President joinsCouncil Member Inez Barron andAssemblyman Charles Barron, who are both longtime members and leaders of the East New York community and are also huge supporters of this event as well as supporters of arts and culture throughout their district.

For more information and details on the event click here

Next PostEyewonder Presents The Sun Dance BBQ On August 30th!