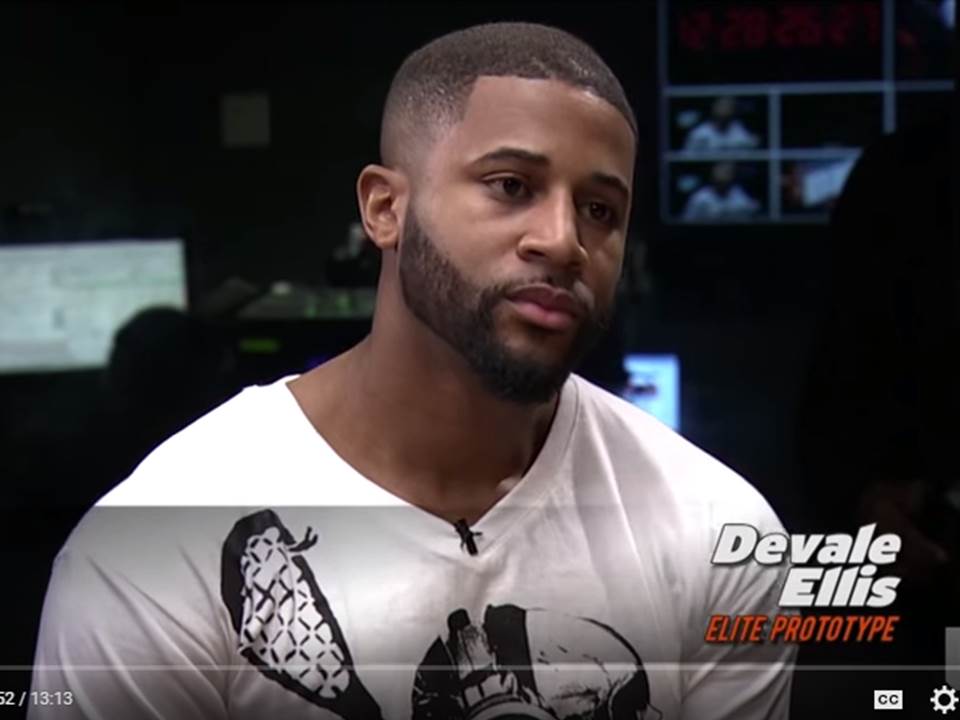 BRICarts, the Public Access television station for the borough of Brooklyn, was blasted on their live television show for not providing equal media coverage for all parts of the borough as well as their lack of local high school sports coverage.  Devale Ellis, a former NYC public high school football player and NFL player, blasted BRICarts on live television about the unequal treatment.  Ellis currently works with hundreds of Brooklyn football players, ranging from ages 14-20, and he made his point that BRICarts is supposed to be a “Public” Access station but they are leaving out the thousands of Brooklyn high school athletes who attend public schools throughout the borough, as well as general coverage of areas like East New York, Brownsville, Canarise, East Flatbush, etc…  Ellis stated that BRICarts concentrates on the gentrified areas of the borough, leaving the others out of the picture.  Watch the video below.

Next PostPositive Affirmations With "Yaay You: Notes to Self" Creator Marcella Precise!