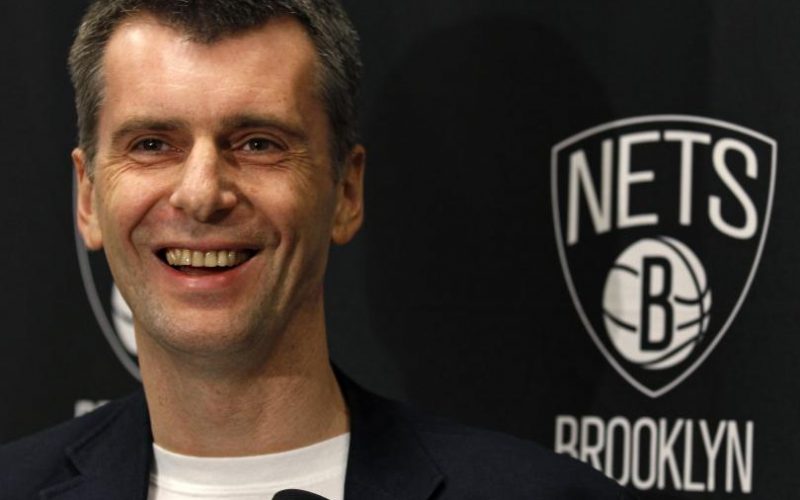 The Russian billionaire announced his intention to sell a minority stake in December, and now says “49 percent of the Brooklyn shares are up for sale,” in comments reported by R-Sport.

He adds that “currently the process is going on and we are looking for a buyer.”

Brooklyn went 20-62 this season, which was the worst record in the NBA and its third consecutive season below .500.

The Nets last made the playoffs in 2015, losing to the Atlanta Hawks in the first round.”

Previous PostCheck Out These Photos Of Mayoral Candidate Paul Massey In Brooklyn At Dr. Cuts!

Next PostSkip The Soda And Enjoy A Green Juice At House Of Juice!