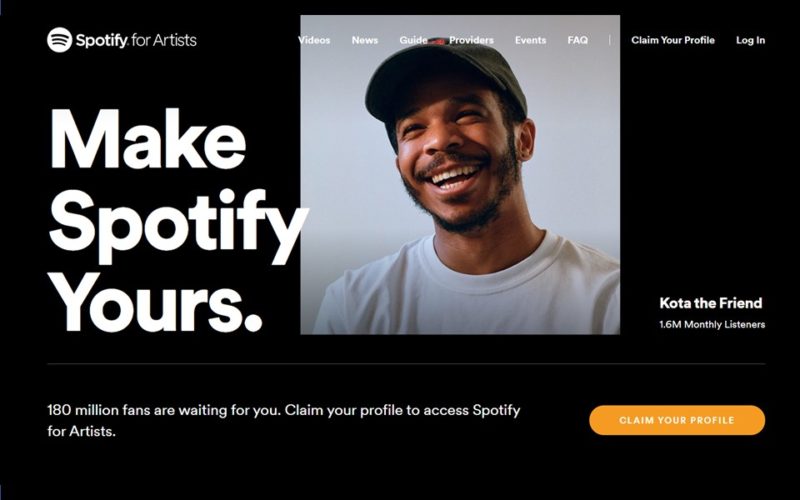 KOTA The Friend, Brooklyn’s version of Chance the Rapper, continues to make waves as an Independent Artist. After releasing his debut album, FOTO, KOTA has been on a meteoric rise, and has been a favorite on Spotify, the global streaming service with 180 Million listeners.  What’s amazing is that KOTA is doing it all as an Independent Artist, with no record label. In 2019 he amassed over 100 million streams, 6 million listeners in 79 countries. His numbers are growing day by day.

Over the weekend Spotify put KOTA on the frontpage of their Artists section as an example of what artists can do as an Independent. His success in itself is a story of vision, focus and not being afraid to do it yourself when others don’t believe. Needless to say they believe now.

After releasing FOTO he went on a global tour and sold out every show, from Boston, to NYC, to LA to London.

When he returned he purchased a building in an all cash deal in the up and coming Arts District in Midtown Harrisburg, PA. The building is in the heart of Midtown Harrisburg, with great restaurants, an arts museum and just a short walk to the State Capital which is in downtown Harrisburg. The building will be named the FLTBYS Building. FLTBYS is KOTA’s apparel and skate brand that he created when he was a junior at the Brooklyn High School of Performing Arts.

“This is a part of the independence that I write about in my music. It’s real. To truly make it for the long term I believe in owning everything about my life, from my intellectual property (music) to real property (real estate). We all have to be thinking in terms of ownership these days. It’s only going to get harder out here and owning is the best long term security. I want to see other artists become owners as well. It’s not just about me doing it,”

Read the full article about the building purchase in Harrisburg, PA, on Penn Live

See one of his recent videos below and his powerful video For Colored Boys at the bottom of the page. 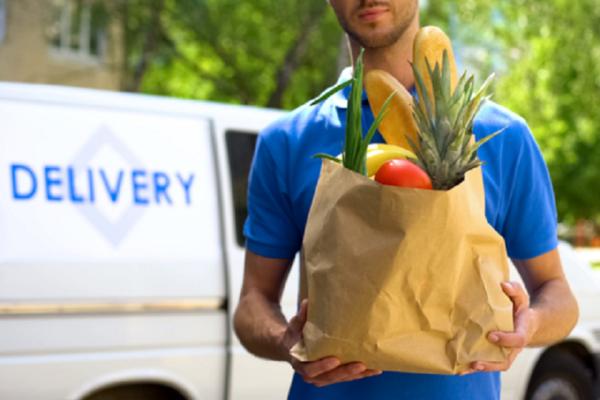 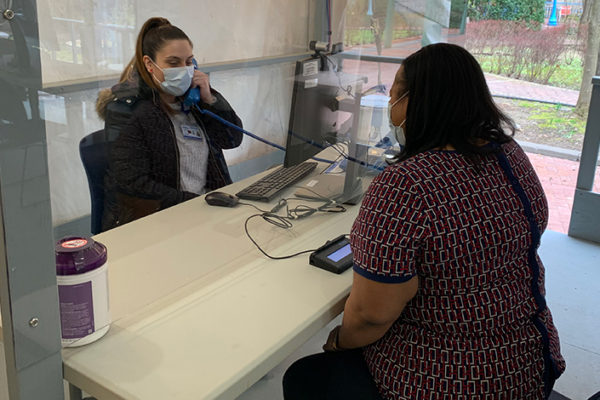 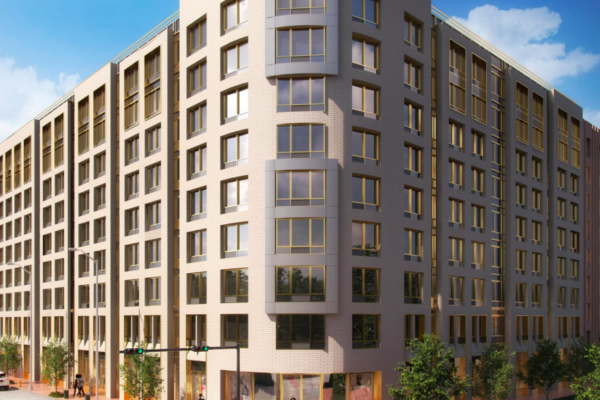 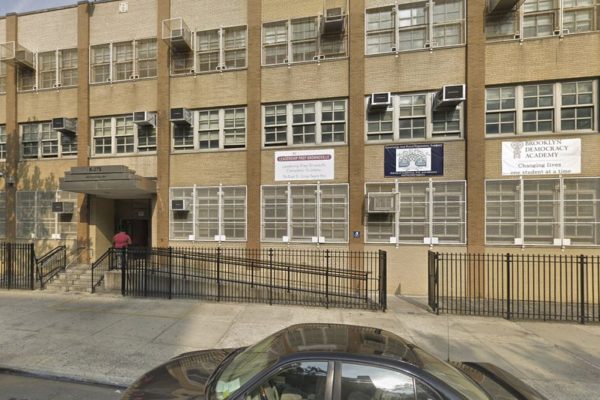 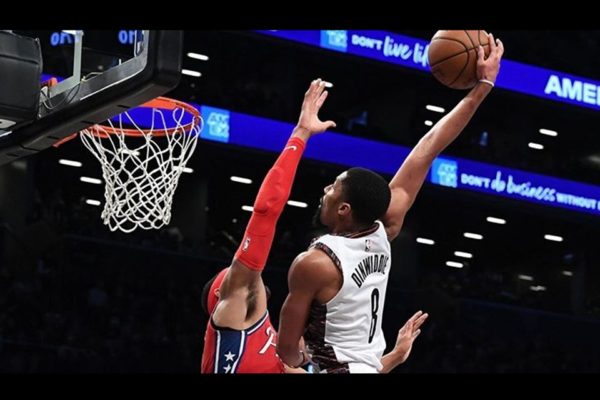 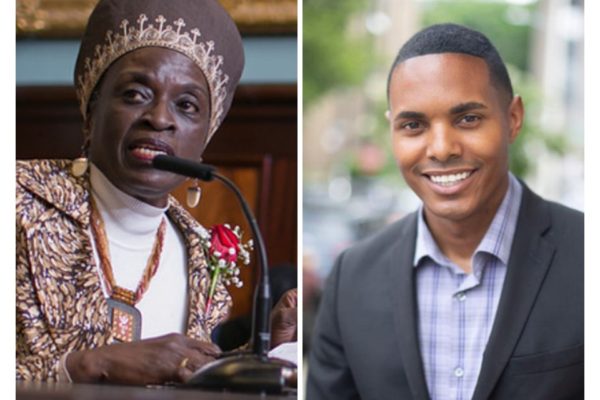 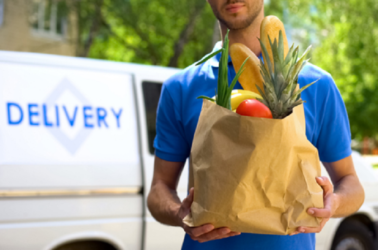 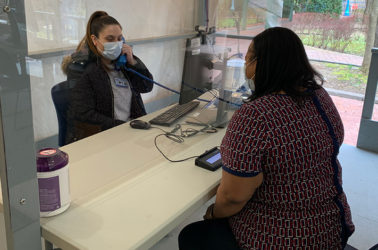 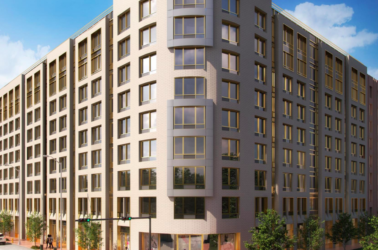