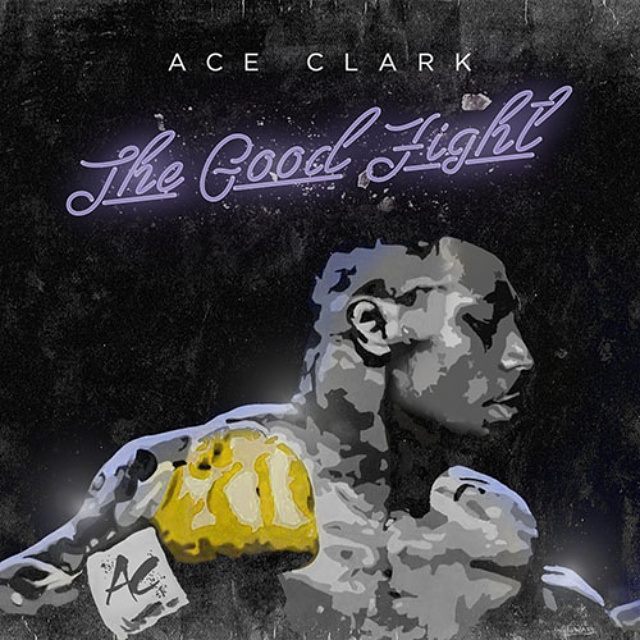 Brooklyn artist Ace Clark released a new music video for his latest single “What’s Goin On” featuring Nitty Scott MC! Shot by aiP and Chimp films, the visual simply shows young people getting together to talk about what’s going on in the world today, and spreading peace and love in the streets of NYC.

This track is off of Ace Clark’s upcoming album entitled The Good Fight, due to release on October 30th! 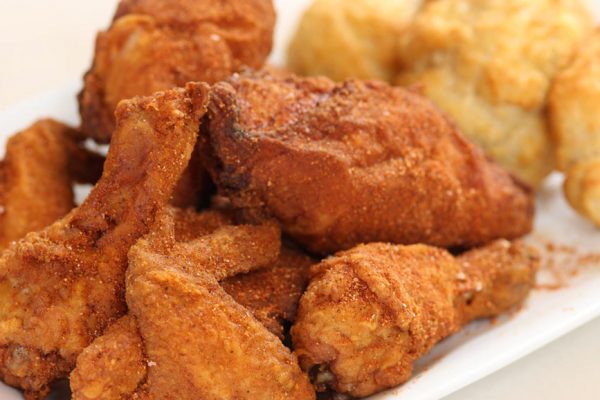 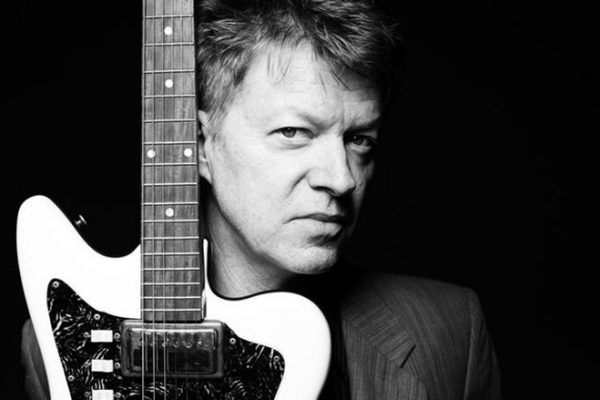 “When Yes Means No: A Roundtable on Consent in Carnival Culture” On August 17th At The Brooklyn Museum 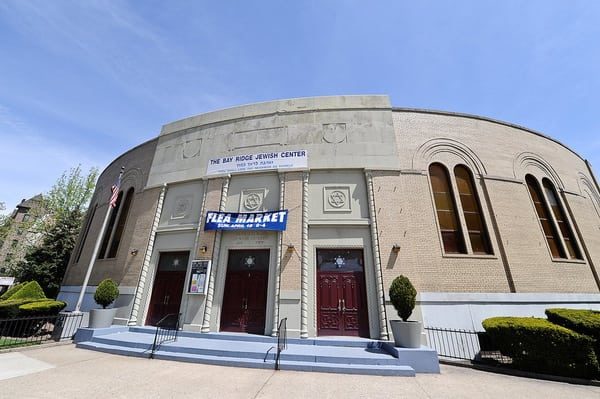 Check Out The “CAN YOU HELP?” Food Drive At The Bay Ridge Jewish Center!