Clinton Hill Street To Be Named After Notorious B.I.G. 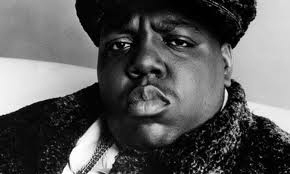 LeRoy McCarthy, of Clinton Hill, started a petition to have the intersection of St. James Place and Fulton Street named as Christopher Wallace Way, which was BIG’s given name. B.I.G. lived on St. James Place in Clinton Hill. McCarthy has been able to garner over 700 names on the petition thus far.

The City Council and Community Board #2 would still need to approve the street co-naming, which has not happened yet. Council woman Tish James said she hadn’t seen any official requests yet.

Previous PostGrab Your Seats Everyone! Presenting, The Beautiful Lizzy Ashliegh!