Community Board 10 Shuts Down A Sunset Park Mega Development 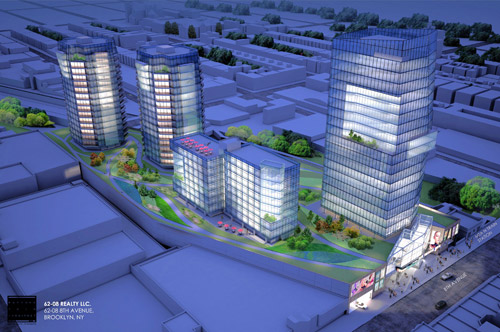 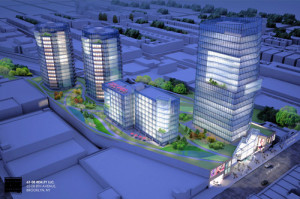 Community board 10 members voted on November 19th, 2014 to not support the renewal of a special permit that would allow developers to build a residential tower on the manufacturing land at 8th avenue and 62nd street. The chair of the board’s land use committee stated that the project’s size gave the board a reason to halt it’s development. The chair also stated that allowing the permit renewal would make it easier for developments to receive a permit to build an even bigger project down the road.

The site has been pre-occupied before in 2007, which was an 11-story residential tower and a home depot, and now a new architect Raymond Chan wants to build a complex even bigger than what was build in 2007. Hopefully, the board will allow him to go through with his plan to build the “Eighth Avenue Center”, which will include a “Chelsea Market” styled mall, a hotel, and two residential towers. Chan also plans to throw in a public school for the community if he gets the green light to go through with his plans.

What do you guys think? Do you think that Sunset Park could use a new mall or even a new public school? Leave your comments below!

Next PostCheck Out The New Years Eve Menu At Buttermilk Channel!