Dance bhangra, and 13 more free things to do this week 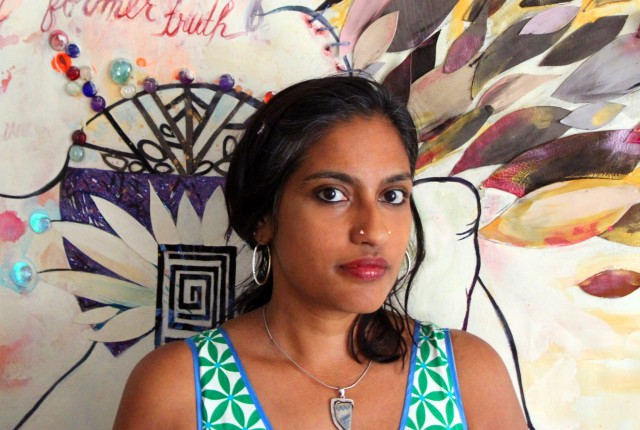 1. Another edition of Creep has lurked back into our lives, and this time their lineup includes Jo Firestone, Aparna Nancherla, Brett Davis, and Liza Treyger. (Tuesday)

2. Join Dawn Luebbe as she bravely revisits her preteen years at My 1992 Diary at WORD. (Tuesday)

3. Hear former Skverer Hasid Shulem Deen read from his memoir chronicling his decision to leave his secretive community at the launch of All Who Go Do Not Return. (Tuesday)

4. Technology and vowels are overrated, so dance to all-vinyl mixes at DMBO VNYL WDNSDYS. (Wednesday)

5. We hear some jokes are brewing over at Lucey’s Lounge. (Wednesday)

6. Comics like Patrick Reilly and Syed Masroor will corner you with the giggles at Jackknife Comedy atHank’s Saloon. (Wednesday)

7. If you’re interested in pursuing photography professionally, get some tips from Rachel Sussman, whose project Amazon named the Best Photography Book of 2014. (Wednesday)

8. Hear the last installment of this season’s How to Build a Fire with tales from Reggie Cunningham and Marian Fontana. (Thursday)

9. Hear some wild tales at Split Personality: Comedy and Storytelling, then try to amaze everyone by topping them with your own harrowing stories. (Thursday)

10. Browse a zine library, see short films by Chitra Ganesh, and dance to bhangra at Art Off the Wall at the Brooklyn Museum. (Thursday)

12. Dig into the ways geography shapes identity at the opening reception of Foraging Self. (Friday)

13. Celebrate Covenhoven’s first birthday the way most one year olds celebrate, with lots and lots of beer. (Friday) 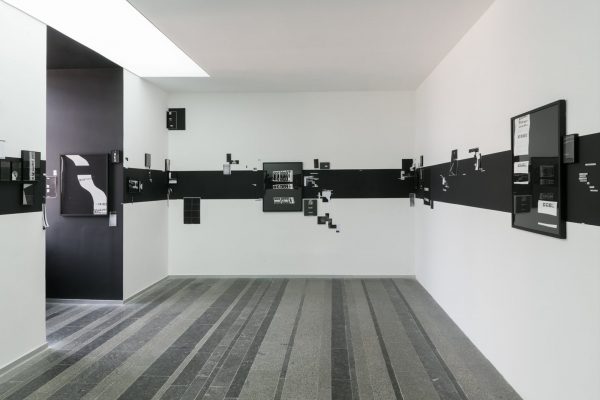 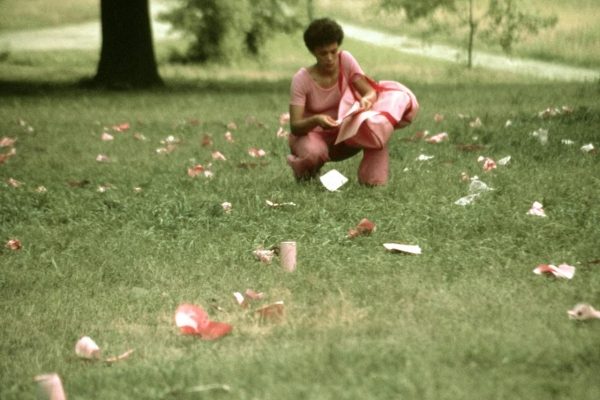 Performance in the Park: Maren Hassinger’s Pink Trash At The Brooklyn Museum On Sunday, July 23rd! 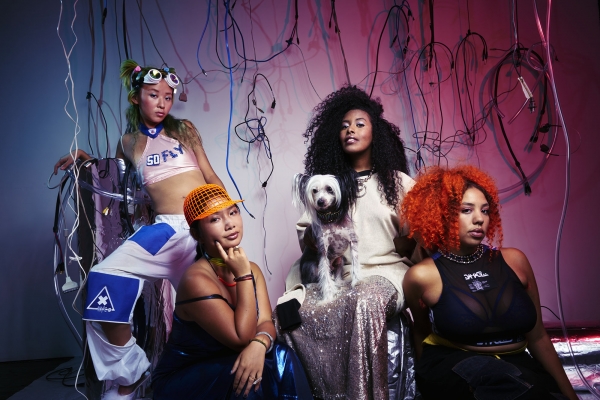 BUFU Presents US: A Convening on Collective Action At The Brooklyn Museum On Thursday, July 20th! 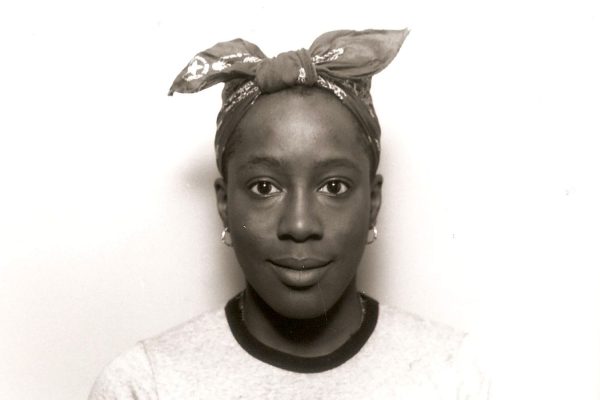 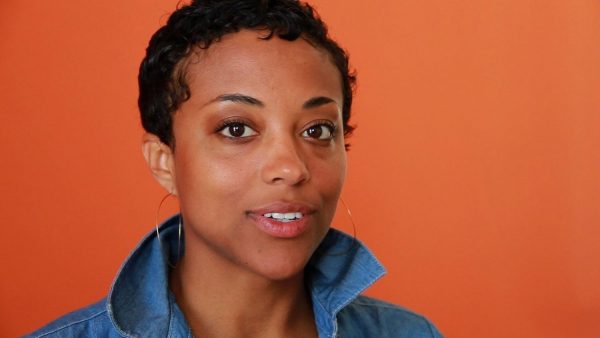 Thursdays in June: Black Queer Brooklyn on Film At The Brooklyn Museum On June 22nd! 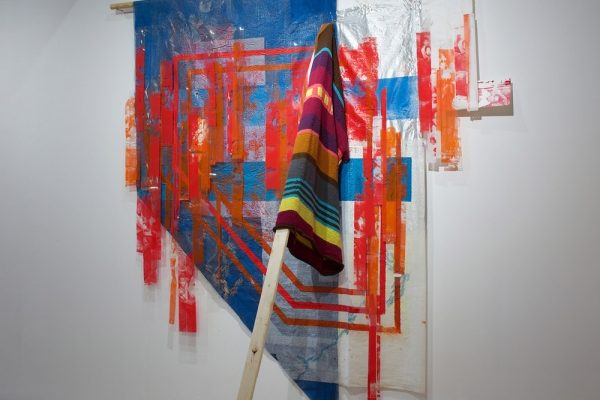 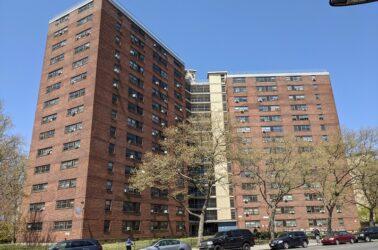 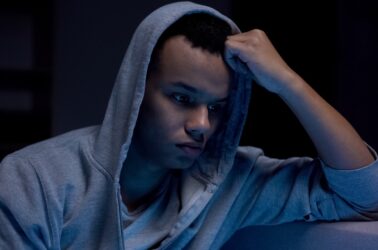 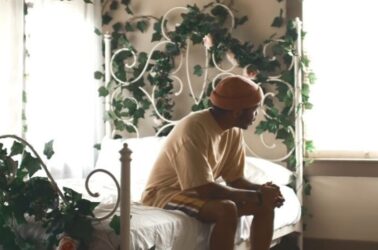