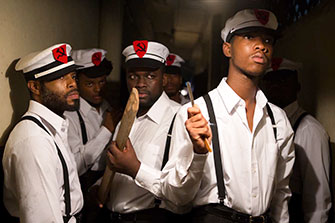 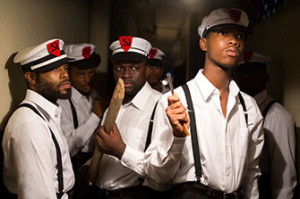 About:
“We pay tribute to the diverse cultures and contributions of Americans of Caribbean heritage with recent feature films and shorts by Caribbean filmmakers. Each is followed by a talkback with the filmmaker. Presented in partnership with caribBEING.

Doubles with Slight Pepper (Ian Harnarine, 2011, 16 min.) tells the story of Dhani, a young street-food vendor, as he reunites with his estranged father on Christmas.

Pan! Our Music Odyssey (Jérôme Guiot, 2014, 80 min.), a docufilm, explores the history of steelpan music, from the banning of slave drum dances to the first Panorama in 1963, including the competition today. This screening is the film’s New York premiere. A musical performance follows.

Next PostCheck Out Area Kids For The Coolest Toys!