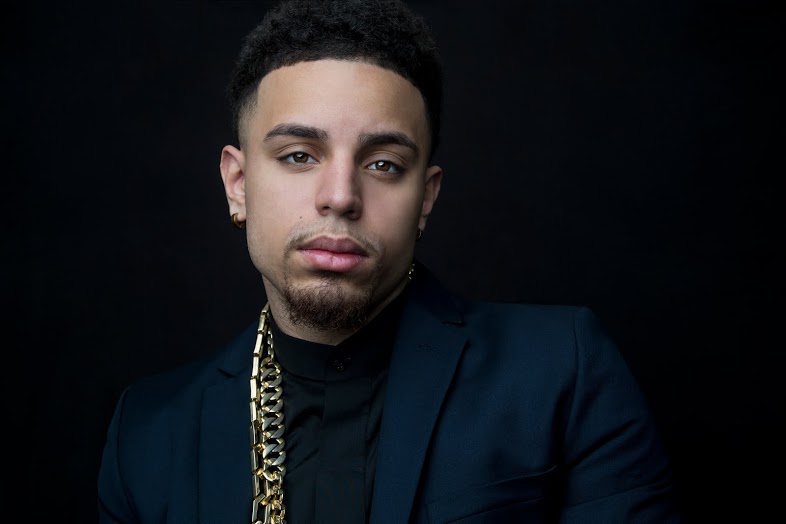 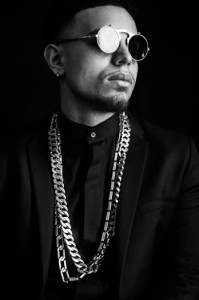 BIOGRAPHY:
Danny Delavie is a prolific artist out of Brooklyn, NY (Sheepshead Bay) who not only has his own style of presenting (what some would call) “exotic hip hop”, but has his own outlook on life and sense of self knowledge which is precisely projected throughout his music. At 20 years young, Delavie has used his struggles of battling through depression and flunking out of college to his advantage by making music and aspiring to inspire. After realizing that he had true lyrical talent, Danny started to take his craft very seriously. As a result of pursuing his talent, his music has become very popular amongst not only New York, but to places as far as New Zealand, creating a solid fan base and platform for his work and growth as an artist.

“THE MOTIVE” DESCRIPTION:
Sheepshead Bay artist Danny Delavie’s single “The Motive” tells a story of conflict between wanting to make money and doing what you love all while staying true to yourself. Danny raps almost conversationally throughout the track reminiscing on how things used to be in his life compared to how they are now, while addressing his own sense of self-worth in the present day, “My self-worth checked on a daily…” The hook of the song suggests Delavie’s motive is to make a profit in any situation. In the second verse, he states that he’s “Out for milestones…” and motions towards the lesson he’s learned in that money isn’t as important as giving whatever you do your all no matter what income you’re making. “If it’s about the money I’ll make less and give more…” With a clear motive in mind, Delavie realizes that he was meant not only to inspire himself, but the people around him.

The track is produced by New Zealand’s own ThiefOfBaghdad, who has produced Delavie’s entire upcoming debut project “Saved by the Bay”. The track also features vocals by the upcoming Virginia based artist Shenna who delivers a soothing tone to the track, ensuring that the single as a whole not only holds meaning, but quality.

-“I’ve heard a lot of Shenna’s music circulating and I instantly knew I wanted her on this piece. I reached out to her and found out she was a fan of mine as well,” Danny says. “I’m glad everything fell into place”

Keep up with Danny Delavie with the links below!

Next PostTasty Ethiopian Food At Bunna!