NYC TRANSIT SHUT DOWN FOR THE BIGGEST NYC BLIZZARD EVER! 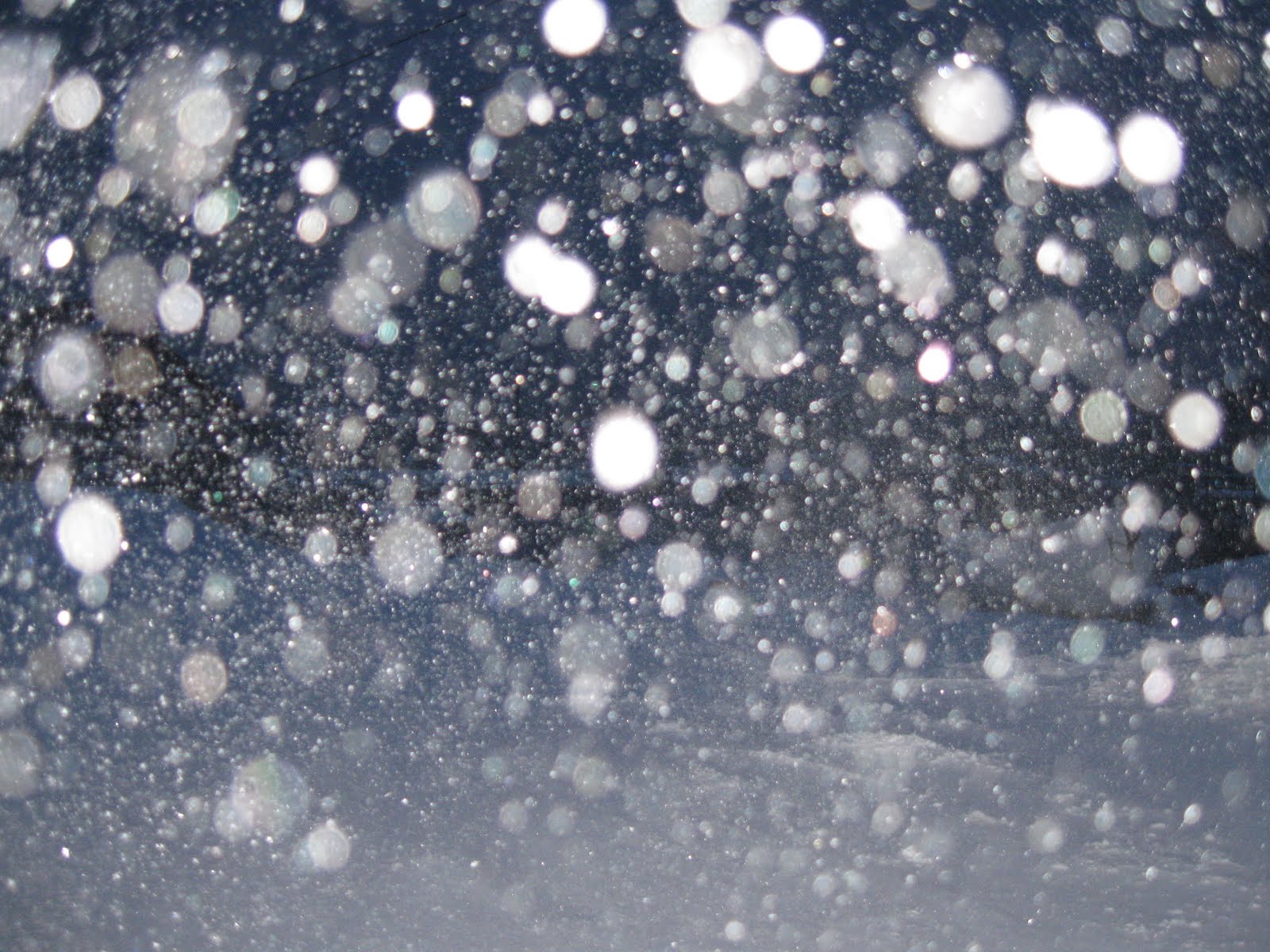 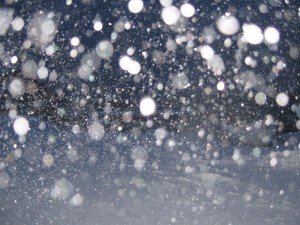 According to Gothamist.com, this is what is happening starting TONIGHT, January 26th, 2015.

“It’s the first snow event to shut down the subway system. NYC Transit bus service will also end at 11 p.m.

New York City roads are closed to all vehicles (except emergency ones).

Since NYC roads are closed to all non-essential vehicles, the Taxi and Limousine Commission says TLC-licensed drivers and vehicles will not be available after 11 p.m.

The Staten Island Ferry is suspending service later tonight until further notice: “The last boat to leave the Whitehall Terminal in Manhattan will be no later than 11:30 P.M. on January 26, 2015. The final boat from the St. George Terminal in Staten Island to Whitehall will depart at 11:00 P.M.,” according to the Department of Transportation.

The Port Authority is closing all bridges and tunnels—that includes the Lincoln and Holland Tunnels and the George Washington Bridge—at 11 p.m. tonight.

The PATH Train is running on a weekend schedule between 9 p.m. and 11 p.m. and will be suspended after 11 p.m.

The Port Authority Bus Terminal will suspend service at 11 p.m.

The MTA announced the departures for the last Metro-North and Long Island Rail Road trains:

Metro North
The Metropolitan Transportation Authority (MTA) today announced the departure times for the final trains expected to operate on all Metro-North lines. Customers are urged not to wait until the last train, but to consider leaving earlier. For full schedule information, please visit our schedules page at mta.info or use the Metro-North Train Time app.

Connecticut will shut down all roads at 9 p.m., which means people who take the last train out may be in violation of that curfew, unless they walk, and are advised to act accordingly.

The last train to New Haven will depart Grand Central at 9:39 p.m. This train usually terminates at Stamford, but will be extended to New Haven, making all local stops. It is also the last train that will provide a connection to Danbury.

The last train that will provide a connection to New Canaan will depart GCT at 9:06 p.m. and connect at Stamford at 9:53 p.m.

The last outbound train that will provide a connection to Waterbury will depart GCT at 6:53 p.m.

The last inbound train from New Haven will depart at 8:47 p.m.

The last inbound train from Stamford will depart at 10:04 p.m.

The last southbound from Waterbury will depart at 9:58 p.m. but will go only as far as Stamford, no connection to GCT.

The last southbound from Danbury will depart at 9:27 p.m. and terminates at Stamford with no connection.

The last southbound departure from New Canaan will depart at 10:28 p.m. and will terminate at Stamford with no connection.

The last northbound train to North White Plains will depart GCT at 9:25 p.m.

The last northbound train to Southeast will depart GCT at 9:53 p.m.

The last northbound train to Wassaic will depart GCT at 8:52 p.m.

The last southbound train from Southeast will be at 10:15 p.m. and will also make all local stops through Fordham.

The last southbound train will depart Poughkeepsie at 8:54 p.m.

The last southbound from Croton-Harmon departs at 10 p.m. and makes all local stops.

The last train that will connect with the Ossining-Haverstraw ferry departs Grand Central at 7:28 p.m.

The Newburgh-Beacon Ferry will be substitute bus service due to icy river conditions.

The last train that will connect with the Hudson Rail Link at Spuyten Duyvil and Riverdale departs GCT at 9:20 p.m.

NJ Transit will stop departures from terminals at 8 p.m. in time for a 10 p.m. shutdown.
No trains will operate until at least 3 a.m. Thursday

The last train to Port Jervis departs Hoboken at 7:57 p.m., makes some Bergen County stops and arrives in Port Jervis at 10:07 p.m..

We here at Brooklyn Buzz advise every one to stay home unless it is an emergency and to be safe!

Previous Post14 FREE Ways to Cope With Life This Week

Next PostBlack Artstory Month And The Super Bowl at Brooklyn Eats On Myrtle!