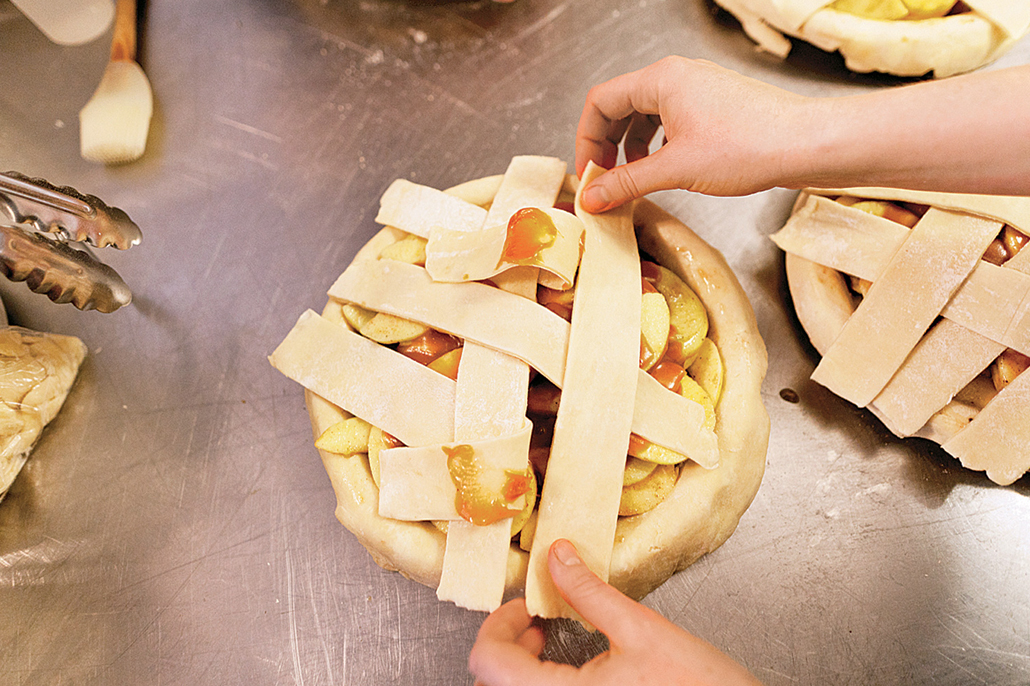 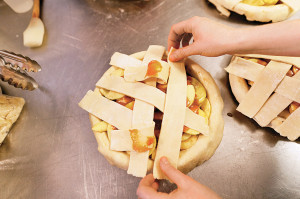 Melissa and Emily were born and raised in the rural farm town of Hecla, South Dakota. Their mother and her sisters owned the popular Calico Kitchen restaurant for which their Grandmother Liz made all the pies. After finishing a degree in Finance at the University of South Dakota, Melissa traveled throughout Scotland, New Zealand and Australia before settling down in Brooklyn to make pie. Emily has lived in Brooklyn for fifteen years and is a co-founder of the non-profit art and design studio the Gowanus Studio Space in Brooklyn. She has a BFA in Sculpture from Pratt Institute.

Four & Twenty Blackbirds has been featured in a variety of food media including the Food Network and the Cooking Channel, in the New York Times, Martha Stewart Living and New York Magazine and named “Artisans of the Year” by Time Out New York in 2011.”

Previous PostWant To Dance And Have A Good Time? Check This Out!

Next PostRecap Of Flight Night 2014: "The Movie" 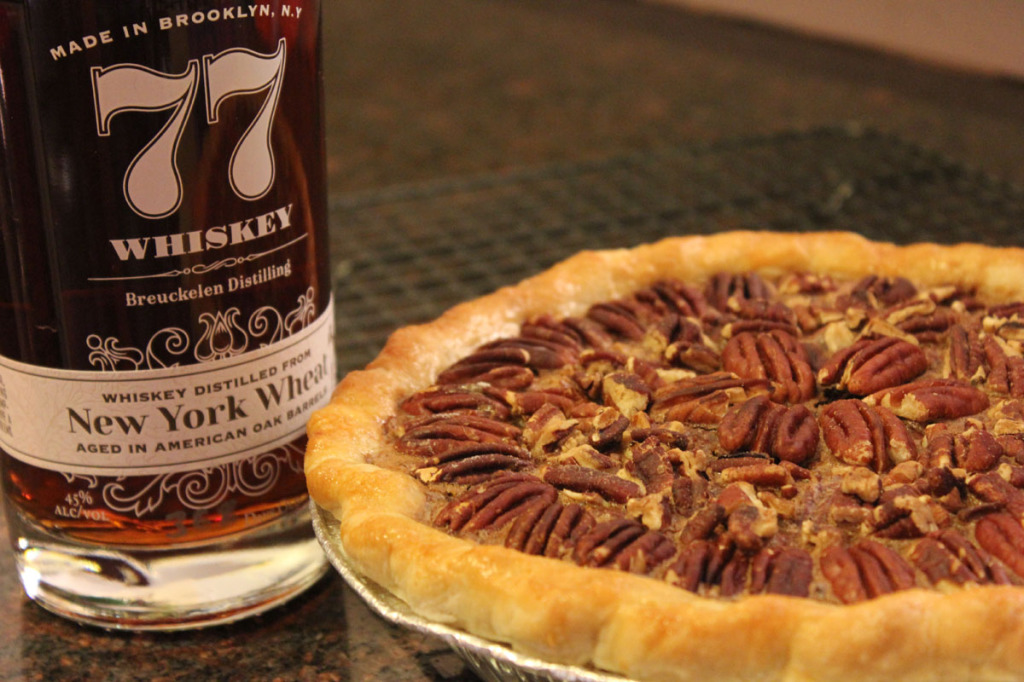 Buzzworthy Restaurant of the Week: Spirited