20 Facts About the BK Bridge 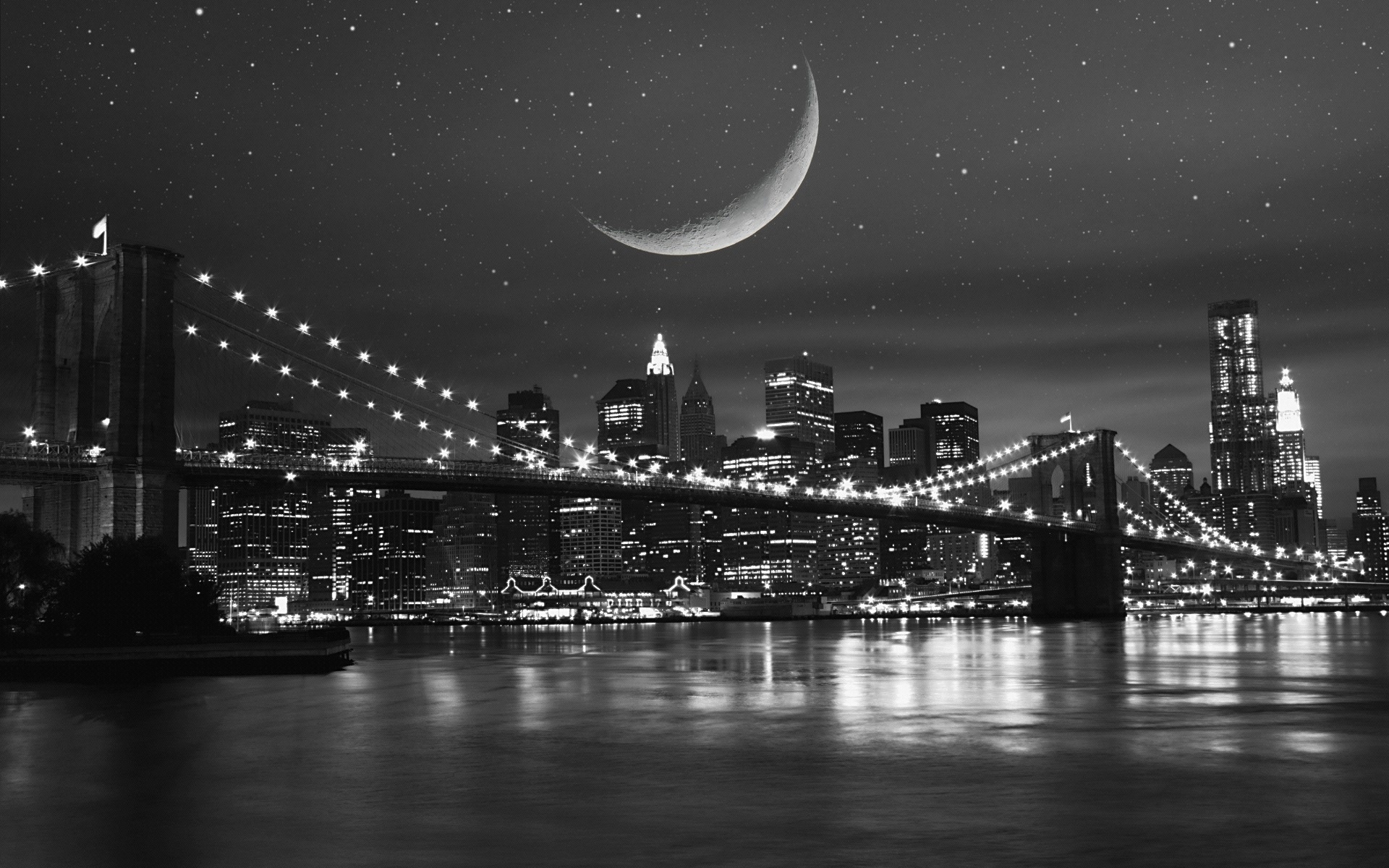 Next Post8th Annual Children's Book Fair At The Brooklyn Museum! 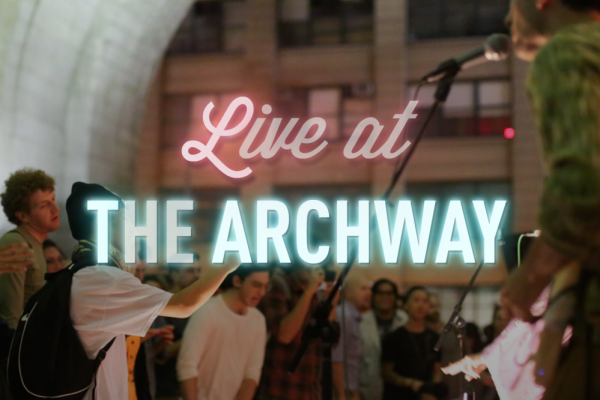 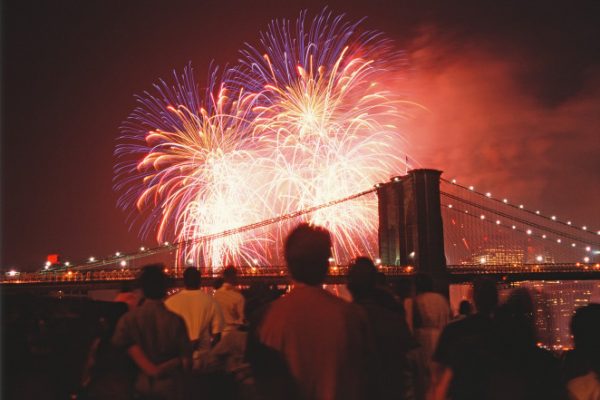 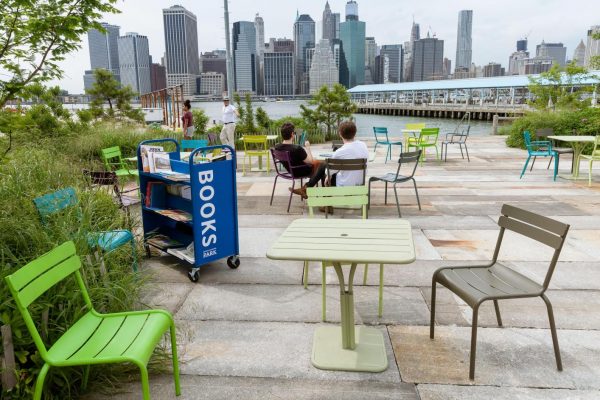 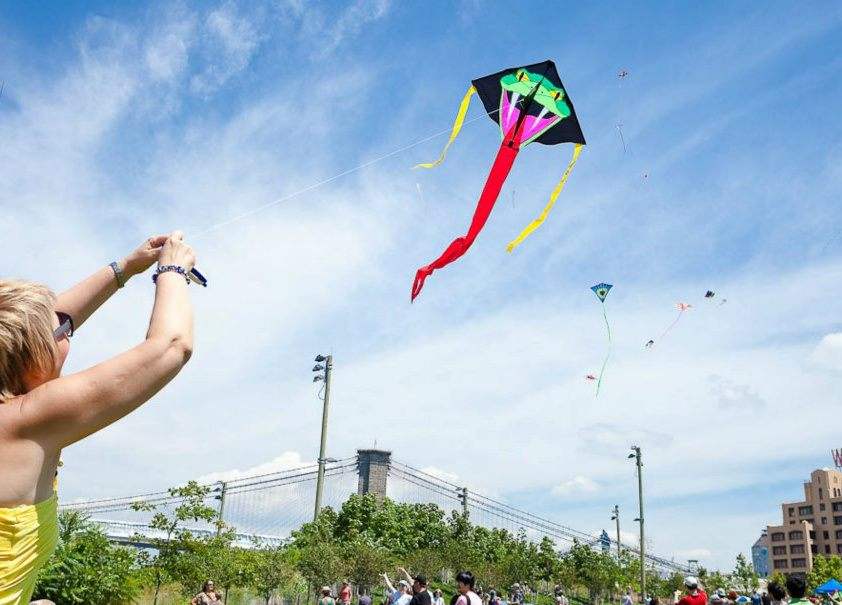 Check Out The Brooklyn Kite Festival On Saturday, September 19th! 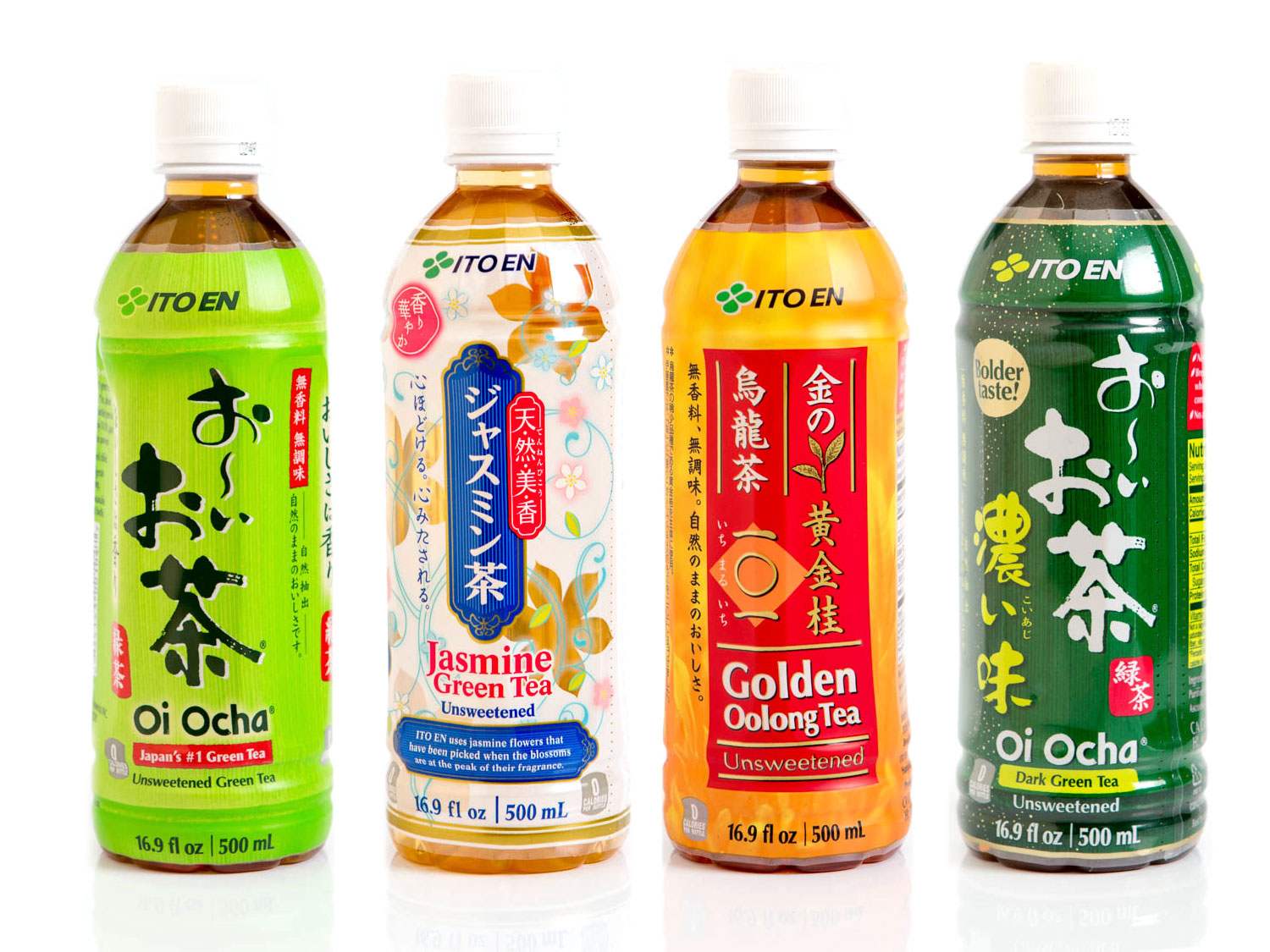 Try Out A Variety Of Tea at Ito En!