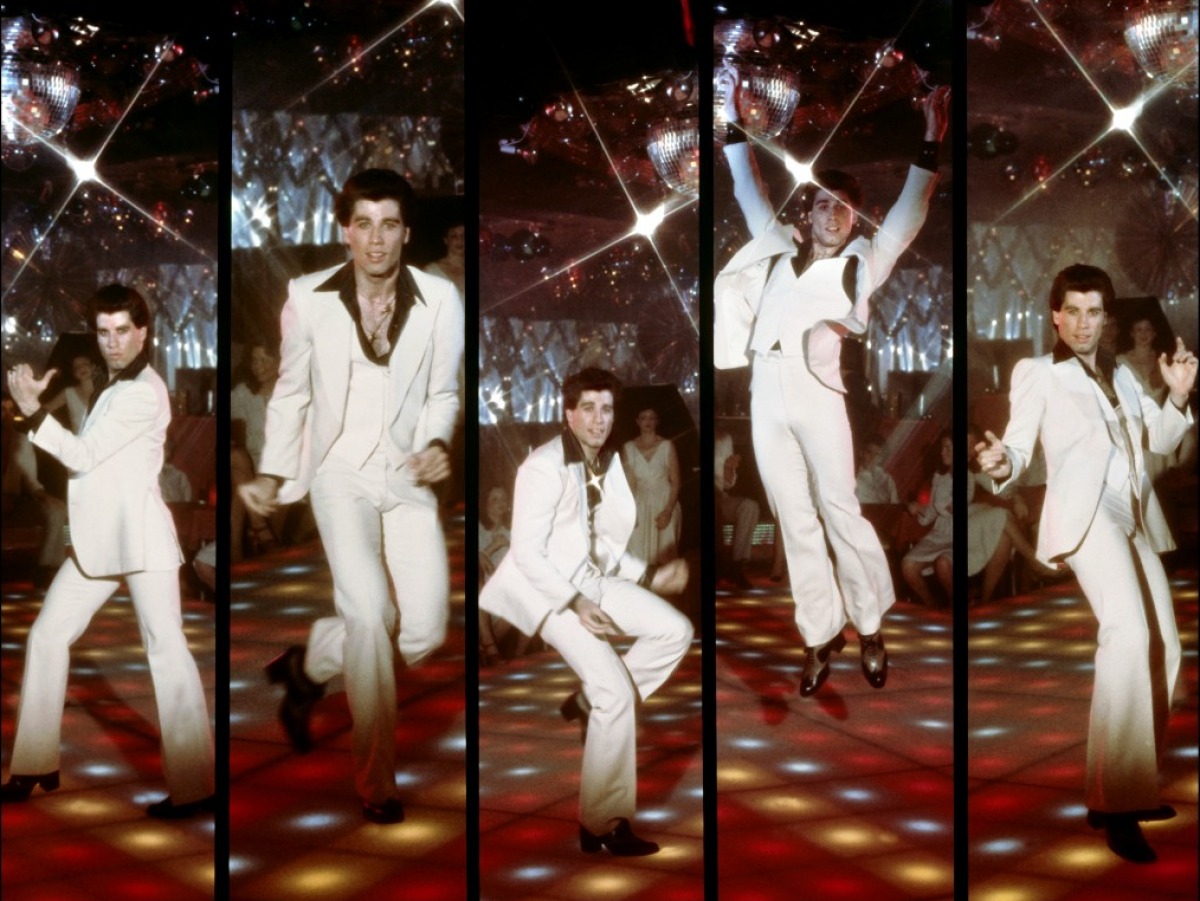 Think you know Brooklyn? Check this list to see how much you REALLY know about your beloved borough. At the very least, you’ll be the most knowledgeable person in the room at parties!

The Brooklyn-based Topps company dumped 500 cases of their 1952 high series baseball cards into the ocean just off the Jersey shore in the early 60s? (current value would be well over $1 billion) 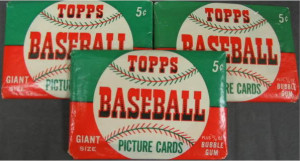 While most people know it as simply Brooklyn, this New York borough also goes by the name Kings County and the “Borough of Homes and Churches.”

Brooklyn was originally its own separate city. It was not until the turn of the nineteenth century that Brooklyn merged with the City of New York. Many Brooklyn residents called the move “the Great Mistake of 1898.” 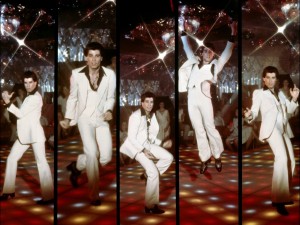 Frederick Law Olmsted, the designer behind New York City’s Central Park, also designed Brooklyn’s Prospect Park. When asked which park he preferred, Olmsted said his Brooklyn creation was the nicer of the two.

Serving up pies since the 1940s, Grimaldi’s Pizzeria is a “no slices” restaurant located under the Brooklyn Bridge.

Brooklyn’s official motto is Een Draght Mackt Maght. It is written in the old Dutch language and translates to “In Unity There is Strength”.

A whopping 38 percent of current Brooklynites are foreign born.

Brooklyn has 30 miles of waterfront.

The Cyclone, a hybrid roller coaster at Coney Island, has been entertaining thrill seekers for over 83 years.  It was named a New York City landmark in 1988 and added to the National Register of Historic Places in 1991. 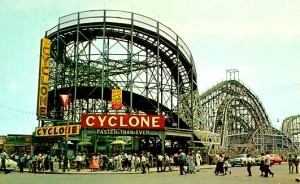 Some things invented in Brooklyn include the deep-fried twinkie, sweet & low, teddy bears, America’s first roller coaster and in 1946 the first bank credit card was used at Flatbush National Bank.

In 1884, in order to prove that the Brooklyn Bridge was stable, P.T. Barnum led 21 elephants over the bridge.

The first roller coaster built as an amusement ride was invented by LaMarcus Thompson at Coney Island in 1884.

In August and September of 1776, the Battle of Long Island (also called the Battle of Brooklyn) was fought in Kings County. It was the first major battle in the American Revolutionary War following the Declaration of Independence and the largest battle of the entire conflict.

Twizzlers candy was developed by the National Licorice Company in Brooklyn in 1845. 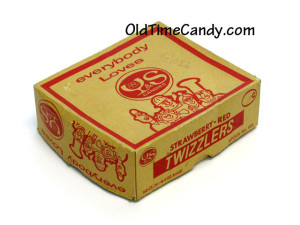 Brooklyn has approximately 2.5 million residents, which means if it were to be separated from the rest of New York City, Brooklyn would become the 4th most populous U.S. city.

A Historic African American neighborhood located in what is now Bedford-Stuyvesant was called Weeksville. Weeksville served as a refuge for many African-Americans who fled from Manhattan during the violent Draft Riot of 1863. 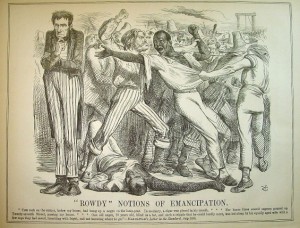 Prospect Park makes up the largest green space in Brooklyn. This gem of a public space measures 585 acres.

Where did Brooklyn gets its name? When the Dutch settled in western Long Island they established a village near what are the present-day neighborhoods of Brooklyn Heights and DUMBO. They called it “Breukelen” after the town of Breukelen in Holland. Brooklyn is the anglicized form of the Dutch word Breuckelen.

Previous PostGrab A Hip New Stroller For Your Infant At WeeBabe

Next PostLearn Ballet At The Brooklyn Dance Project!