Artists, we have real work to do in Trump’s America 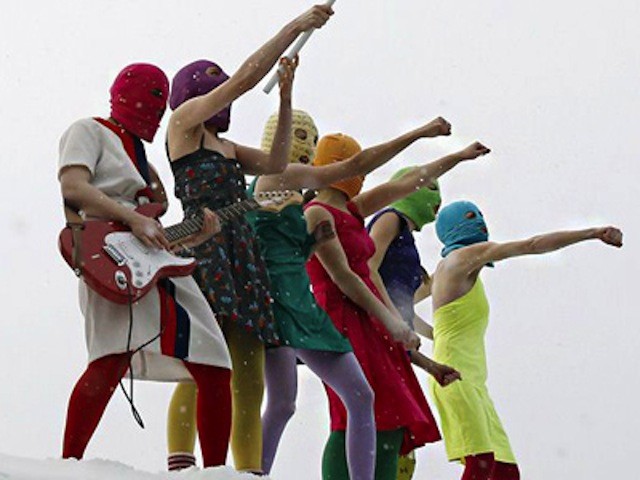 Artists, we have to start a pussy riot. via Censorpedia I make art. While I was in college at NYU’s Tisch School of the Arts — in the Experimental Theater Wing, no less — an acting teacher asked us to make a list of 10 reasons why Art was essential in the 21st century. Among the reasons I wrote down, many of which have since become less relevant to my professional life in theatre, there was one that has stayed accurate. “Art is the only language left that we can all understand.” Trump’s win affected everyone here in New York, but it seemed to have an especially curious effect on New York’s artist community. The night of the election, I watched as my artist-heavy news feed grew increasingly grim while the votes were counted. It was probably the internet equivalent of watching Hillary supporters’ faces at the Javits Center. Eventually, there was mostly… Read More

Artists, we have real work to do in Trump’s America : Brokelyn 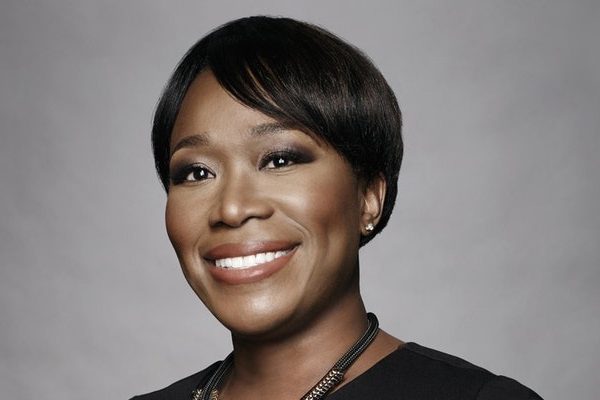 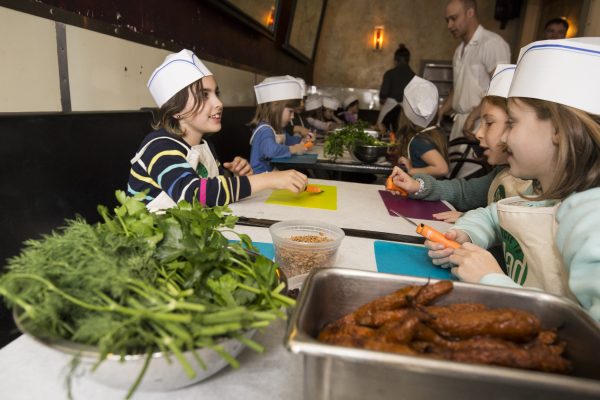