#ArtistToWatch: 10 Things You Need To Know About KOTA The Friend 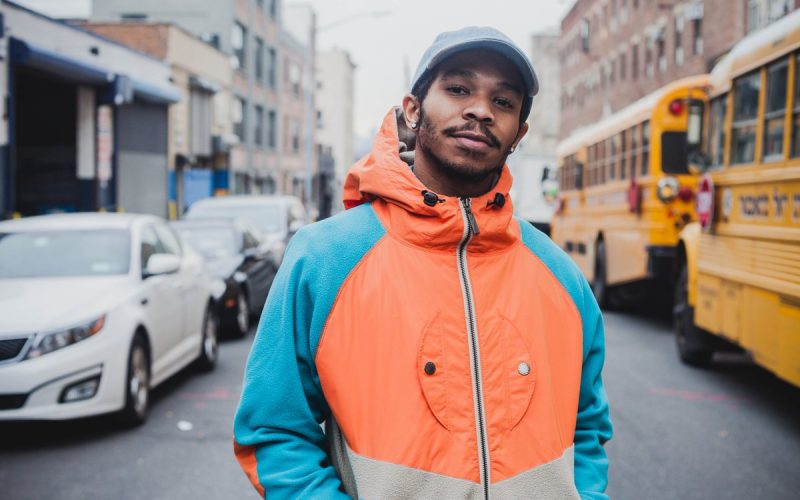 KOTA The Friend is a rising hip-hop artist from Clinton Hill, Brooklyn and has been making waves on the music scene nationally and internationally. KOTA is turning heads and getting noticed by blogs such as XXL, Pigeons & Planes, HipHop DX, Billboard, The FADER and more. He currently has an EP titled Palm Tree Liquor out now on Spotify, Apple Music, Soundcloud, etc. We here at Brooklyn Buzz sat down with Kota to get to know a little more about the man behind the music.

Here are 10 things you should definitely know about KOTA The Friend!

KOTA went to Five Towns College with a scholarship for his ability to play the trumpet! (He picked up the trumpet at age 10, and further pursued music throughout jr. high and high school. Kota was consistently given the first trumpet seat in school bands and given solo’s during school concerts).

2. HE IS A SELF-TAUGHT BASS GUITAR/GUITAR/UKULELE & PIANO PLAYER

Kota spent hours cutting class to teach himself these instruments in his school’s music rooms. While he was in High School he started a band in which he played the keyboard and electric guitar. 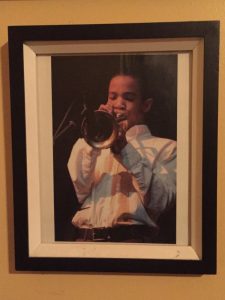 3. HE IS A SELF-TAUGHT PROFESSIONAL CINEMATOGRAPHER/VIDEO EDITOR

He currently continues to work under the name aiPandChimp, and has shot a music video for rapper Asher Roth! His work has also been featured on MTV and VH1, and countless blogs/websites such as Complex and FUSE. He created viral fan made music videos for Asher Roth, Earl Sweatshirt and Blu, which received over 100,000 views each!

As a teenager, he was a rapper in a group named Nappy Hair, and their last show was an opening slot for rap group Slum Village at The Knitting Factory in NYC! 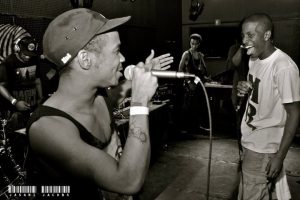 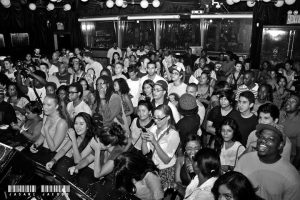 5. HE IS A PIONEER OF THE UNDERGROUND HIP-HOP SCENE IN BROOKLYN

KOTA created/ hosted a legendary underground showcase called Flight Night, which gave groups/artists such as Capital Steez and Phony PPL their first opportunity to perform at a public venue. 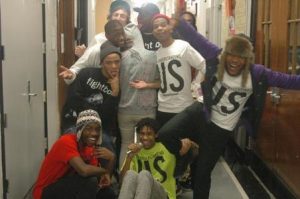 6. HE CREATED A MUSICAL…BY HIMSELF!

KOTA produced, wrote, and engineered an EP titled The Legend Of Dindi, which he then turned into a short film. The 11 minute musical was directed, shot, casted, and edited by Kota himself!

7. HE CREATED ALL OF HIS LATEST MUSIC AT HOME

He produced and recorded his project Palm Tree Liquor in his basement studio that he built himself! (The project was premiered on Billboard, and he received great reviews from blogs such as Pigeons & Planes, XXL, and more!)

8. HE WROTE A FEATURE FILM

He wrote a feature film script called Elephants, and casted actors to be in the trailer (which he shot and edited himself!)

9. He has a clothing line called “FLTBYS” (Flight Boys).

In his High School days KOTA created a clothing line worn by local bands and artists that he knew. It wasn’t long before Flight Boys was the only brand that he wore! 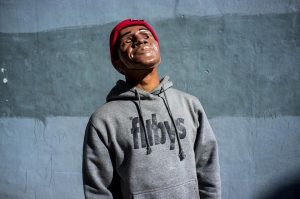 KOTA is a HUGE Beatles fan, and knows the whole discography! He studied their playing/writing styles and was inspired to learn guitar. He then began to use a lot of electric and acoustic guitar in his music which broadened his sound. 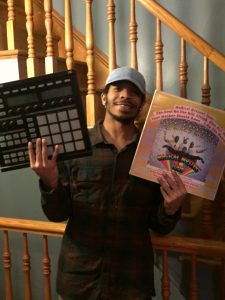