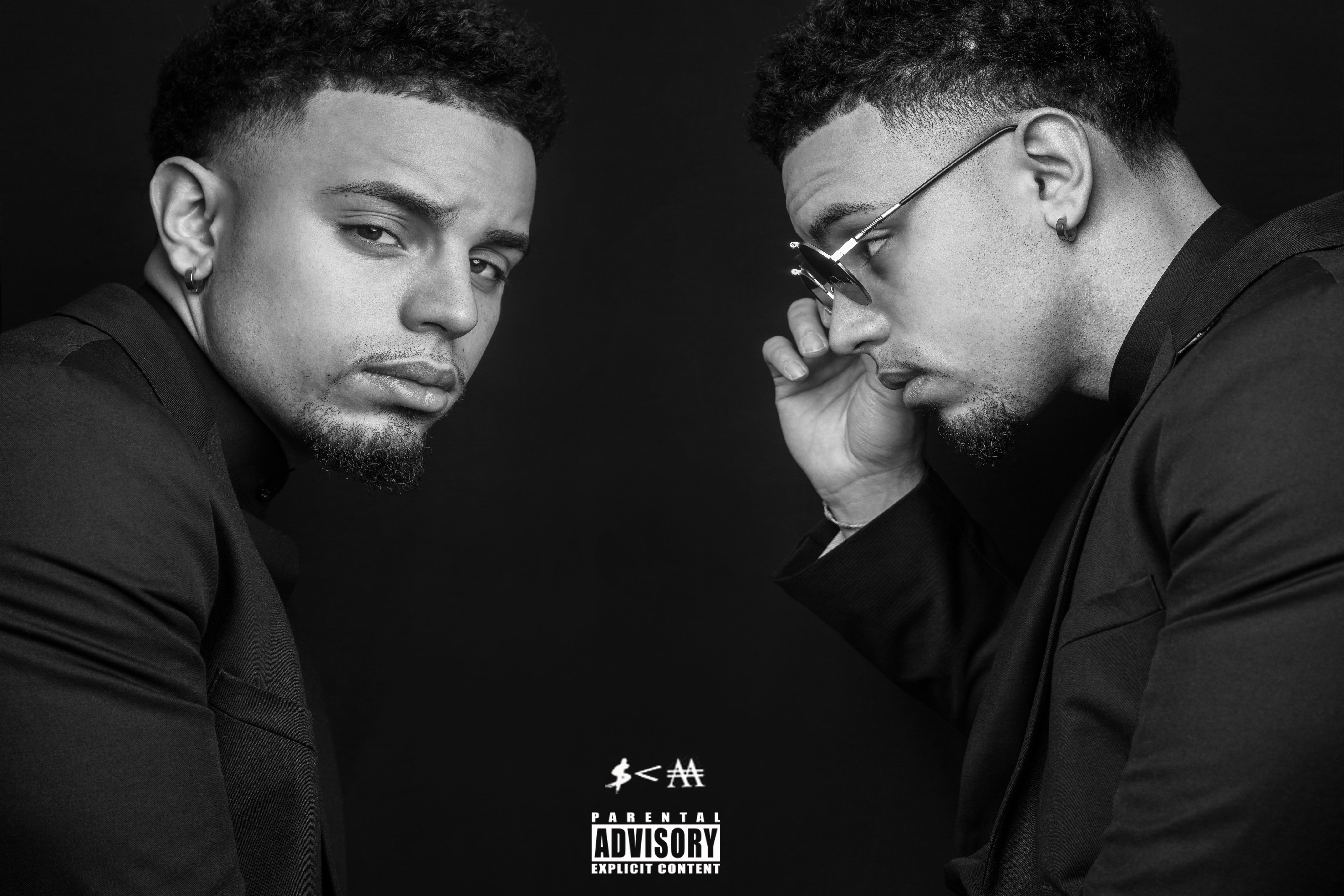 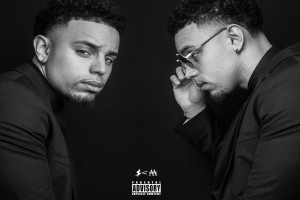 Danny Delavie, a hip-hop artist from Sheepshead Bay, Brooklyn, gives us the music video to his latest single off of Saved By The Bay, “The Motive” (Produced by ThiefofBaghdad, featuring Shenna). The music video was shot by aiPandChimp.

Video Description:
“The Motive” tells a story of confliction between wanting to make money & doing what you love all while staying true to yourself. Danny raps almost conversationally through the track reminiscing on how things used to be in his life compared to how they are now, and the visuals definitely support the meaning behind the track, showing two sides of Danny’s perspective. One side being the successful artist that has made money, the other side being the once hungry, humble person that started from the bottom. Essentially the successful Danny comes back to his home town and runs into an old friend, played by Shenna, that does not remember who he is because of how much he has changed. With a twist in the story, both sides of Danny bump into each other un aware that they are one in the same. Delavie’s less fortunate side then catches up with Shenna and embraces her as if he’s never changed. Was money really the motive? You decide.