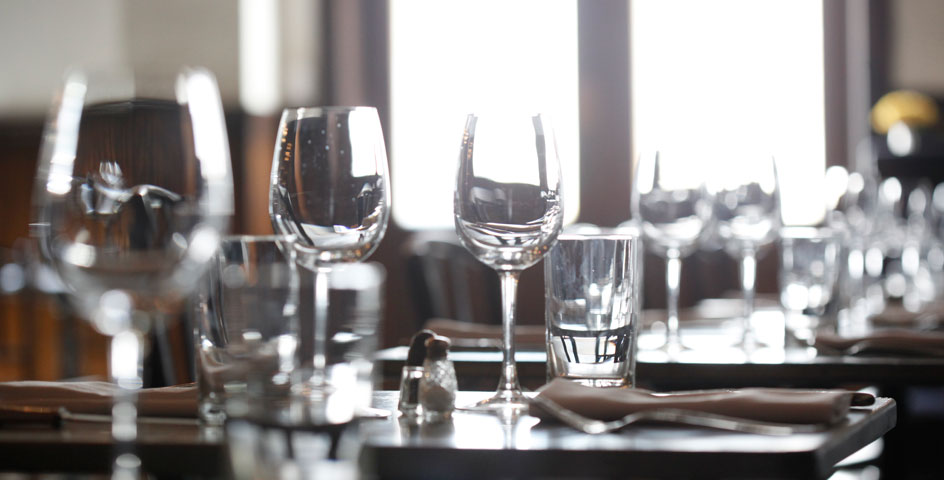 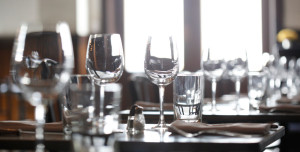 About:
“Growing up in Idaho, Cal Elliott spent the majority of his formative years working in Alaska as a commercial fisherman. It was during this time that he gained a real appreciation for hard work and respect for those who truly loved their product and trade. During the off-seasons, Cal came to Williamsburg and in 1993 when the commute became too much for him and as the price of Alaskan fish fell, Cal settled in Brooklyn permanently.
Restaurant kitchens, with their small, cramped, crazy atmosphere were not a far cry from the insanity of Cal’s previous boat lifestyle, so when he began working in the business around 1994, he felt right at home. “I didn’t learn to cook with the idea of opening a restaurant or even necessarily making a career of it. “ Cal says, “I just thought it was important to know how to cook for yourself, your friends and family. And that good food is more about community than it is personal achievement.” After graduating from the Institute of Culinary Education in 1999, Cal worked at some of Manhattan’s premier restaurants including the Markham, Blue Hill, and Gramercy Tavern. In 2003, he took his first head chef position in Brooklyn where, according to New York Times Reviewer Frank Bruni, “Elliott’s contribution to the Williamsburg culinary scene has been significant, helping to put the neighborhood on the map as one of New York City’s premier places to eat.”
After living in Williamsburg for over 15 years, Cal saw the community grow and become more gentrified. He felt he truly understood the local landscape and wanted to give his neighbors a genuine restaurant that offered something for everyone. With the help of close friends, Cal restored what once was a bustling turn-of-the-century factory, and together they restored the century-old floor, treated each tin ceiling tile by hand, and spent countless hours of sanding and detail work resurrecting the century-old bar that has become the centerpiece of the RYE.At Rye, Cal serves delicious yet approachable food that is free of pretense and not something overly conceptualized or obscure. Everything from the décor to the food & drink is well thought out, accessibly priced, cooked with expertise, presented elegantly and served by its friendly and knowledgeable staff.Now with the opening of B.B.R. Cal will is able to expand with the casual counterpart to Rye – a neighborhood drinking room (with great food to boot) that is a welcomed getaway from the fast-paced & ostentatious landscape of New York’s current nightlife scene.Cal still resides in Williamsburg, Brooklyn NY.”

Next PostEnjoy An Iced Coffee At Penny House Cafe!