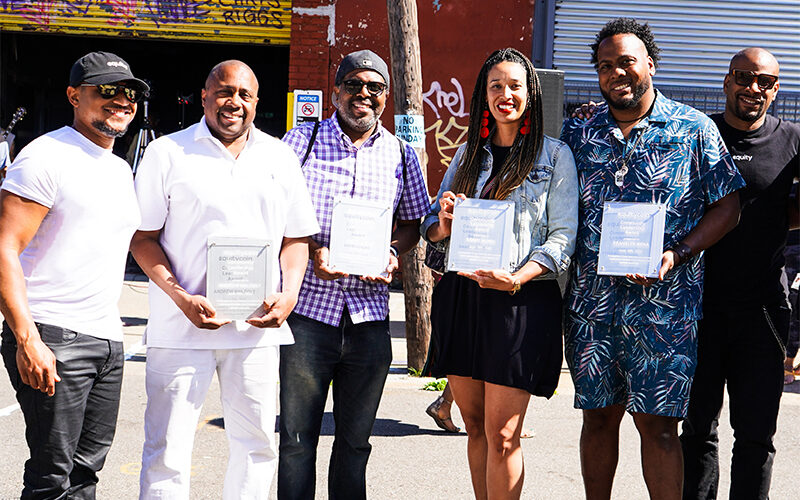 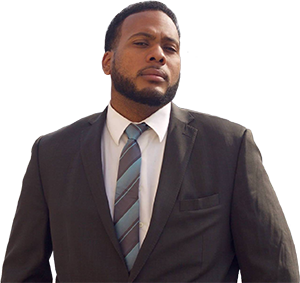 A trailblazer in the East New York community, Franklyn Mena is the Executive Director of Universe City NYC, a non for profit redefining the importance of building a strong economy around Community by emphasizing Agriculture, Social Enterprise, and Community Healing practices.

Frank worked as a teaching artist, basketball coach and Athletic Director for the *Coalition for Hispanic Family Services* assisting in jump starting an after-school basketball league. Around that time, he became the Director of Community Affairs for Mastermind Connect, spearheading the Young Masterminds NGO development, which had two successful conferences working alongside CFHFS.

Blessed with many knowledgeable and credible mentors, Frank is now looking to use his knowledge to inspire and support youth and elderly bridge the gap between them, assisting in creating better futures for all.

As Co-founder and Executive Director of Universe City NYC, a Ecological Public Health Laboratory with its first facility in the East New York/Brownsville area. Frank adds “the goal is to remain transparent as we grow more resilient with our community”.

In response to Covid-19 pandemic to fight back against food insecurity, Universe City NYC has been able to deliver over 3.5 million pounds of food dispatching from the Eastern Brooklyn Area throughout Brooklyn, Queens, Harlem and the Bronx, servicing over 20,000 households. In turn, feeding those most in need starting with NYCHA residents, seniors centers, churches, and shelters, and residential households 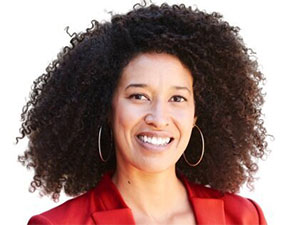 Sandy Nurse is a community organizer and the new Council Member representing District 37. Sandy is the founder of BK ROT, a co-founder of the Mayday Space, a direct action organizer, and a carpenter.

A third generation Panamanian, she is the daughter of an immigrant and was raised by a working single mother. For nearly a decade, Sandy has been working in Bushwick and supporting projects in East New York that empower women and young people of color. Most of her work has been dedicated to ending white supremacy, fighting for a transition away from the fossil fuel economy, and demanding our public agencies and servants are accountable to the people, not corporations.

Through years of strong community partnerships and collaborations, Sandy has built neighborhood institutions that directly strengthen grassroots movements in Bushwick and East New York. She has committed her life to addressing issues through direct interventions and solutions including building farms in our food deserts, creating jobs where we have high unemployment, and helping develop community space where it was scarce.

As the new City Council Member, she will fight to keep people in their homes, create protections for our immigrant neighbors, and help to build a healthy, sustainable future. 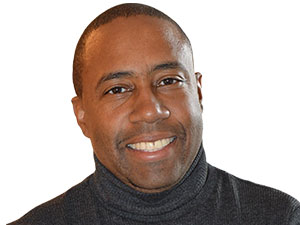 Andrew Walcott opened Fusion East restaurant in 2015. The restaurant is a hit locally, but also draws people into East New York for the culinary experience. The space offers classic dishes in a modern setting, with new takes on jerk chicken wings, jerk salmon, chicken and waffles, shrimp & grits, and roti. Walcott and his team recently opened a second location, the Fusion East Cafe, at the Kingsboro Psychiatric Center.

Walcott has many career accomplishments–he served in the U.S. Air Force, is a corporate attorney and a certified public accountant–but before Fusion East he had never opened a restaurant. “I reached out to other friends of mine who were in the industry,” Walcott recalls, to hear feedback about his original idea. “I would also speak to attorneys who have been involved in the process,” who he asked about getting an operating license, a liquor license, and other regulatory questions. “The biggest component,” he said, was “talking to people who already owned their restaurants.” 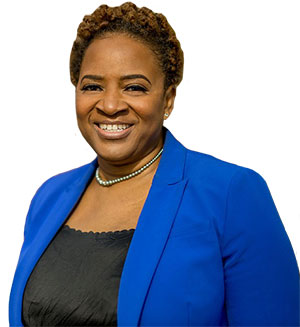 Nikki Lucas was introduced to civic involvement at the tender age of 8 as the child of parents who were heavily involved within their community. Over time, her passion and drive progressed into active involvement with various community and elected leaders in all levels of the city, state, and federal government. The desire for the betterment of her community has never wavered, and she has become a stalwart advocate for those whose voices are never heard and often overlooked.

Assemblywoman Lucas earned her degree in Liberal Arts at the Borough of Manhattan Community College and continued her studies at Syracuse University, majoring in Policy Studies and Conflict Resolution.

As an over 30-year resident of Starrett City and an advocate for East New York residents, she has implemented numerous programs that continue to uplift and empower residents throughout Brooklyn and citywide.

Michael McConnell, Director of Community at EquityCoin explains, “We are dedicated to building generational wealth within the East New York community through fractional real estate ownership, and at the same time provide housing for families who need it most. It’s important that we take the time to honor and give flowers to those community leaders who have shown selflessness and an unwavering commitment to the well-being of society as a whole. Huge congratulations to the awardees, and we look forward to next year’s ceremony.”