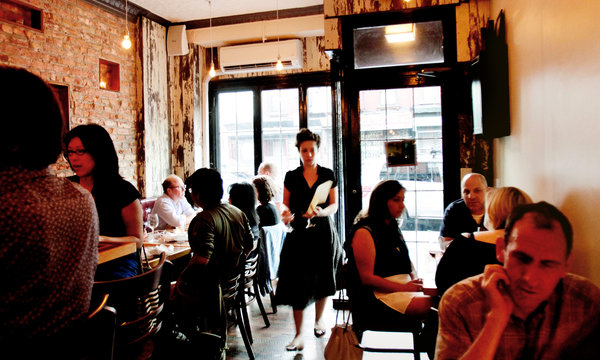 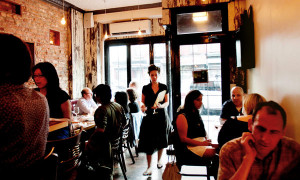 “Head chefs and co-owners Walker Stern and Joe Ogrodnek developed a friendship while honing their culinary skills as students at the Culinary Institute of America. After graduating in 2002, both worked at Alain Ducasse at the Essex House and individually went on to have distinguished careers at a some of New York City’s best restaurants. Walker served as Chef de Cuisine at The Vanderbilt, and has also cooked at Blue Hill and 81. Joe was previously the executive chef at Anella, Sous Chef at Gramercy Tavern, and has also cooked at Union Square Cafe and Tabla. Since opening its doors in 2011, Battersby—which is named after the street in Philadelphia where Joe grew up—has prized itself on sophisticated, yet thoughtful dishes, expert technique, and a unique and welcoming environment.”

Next PostVegan Cuisine At M.O.B. Brooklyn 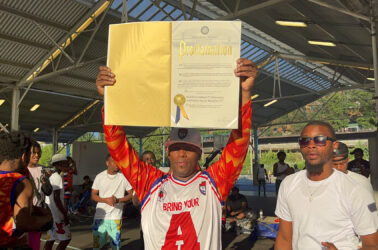