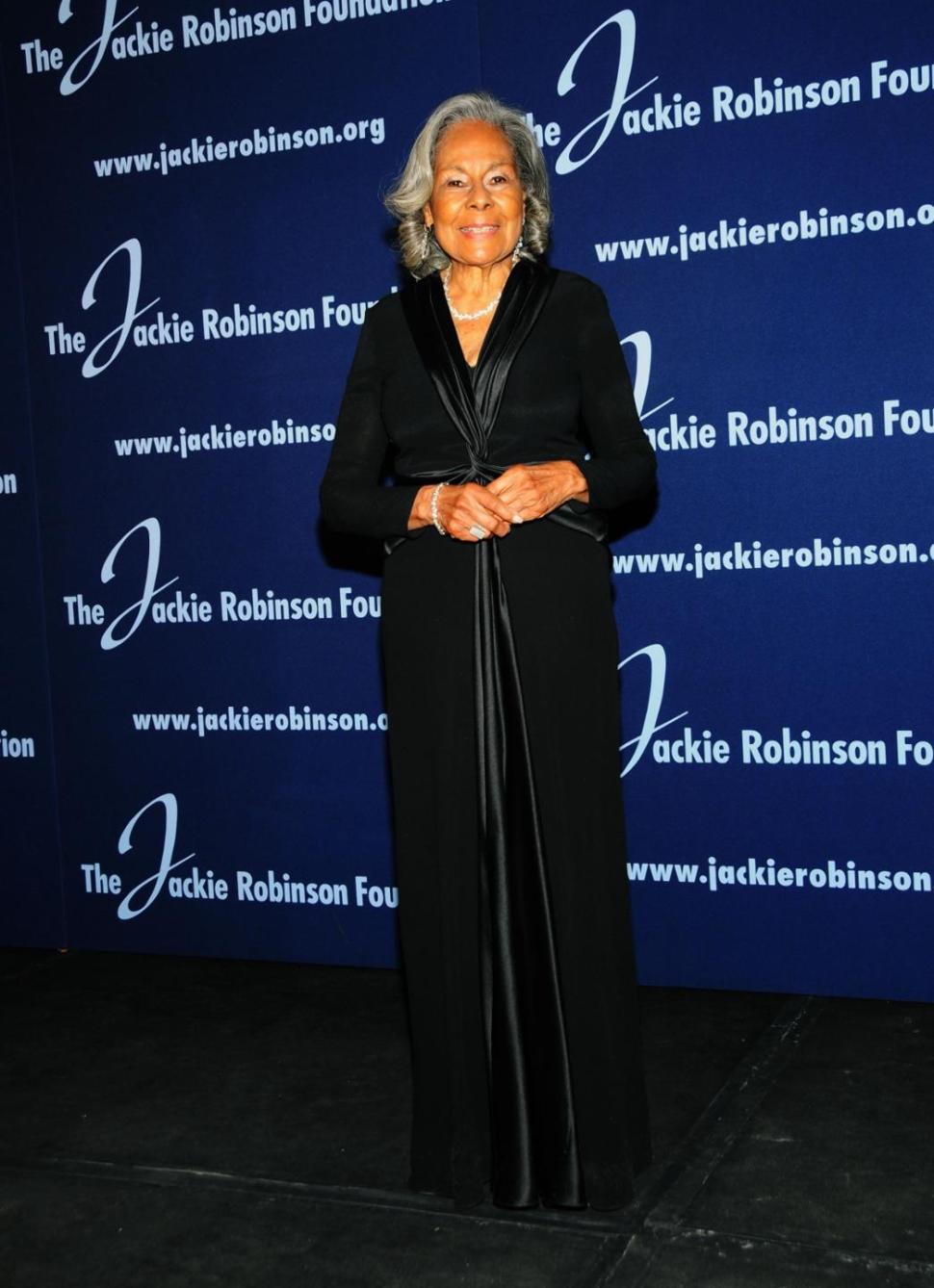 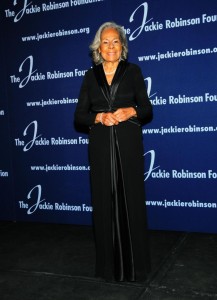 About:
According to the New York Daily News, “Jackie Robinson’s widow has joined the city’s campaign to bring the 2016 Democratic National Convention to Brooklyn, where the legendary athlete integrated major league baseball with the Dodgers in 1947.

“New York and Brooklyn both are very special places in my heart. Jack and I had wonderful experiences in both places,” Rachel Robinson said.”

To learn more about the city’s campaign and Rachel Robinson’s take on it, click here!

Previous PostHave A Cup Of Joe At Toby's Estate!

Next Post"They Marched Yesterday For Such A Time Like This" Music Theater Presentation!