Wine And Dine At The Clover Club

So went the motto of the original Clover Club, a select group of Philadelphia journalists who, from 1882 until the 1920’s met once a month at the Bellevue Hotel to eat and drink and talk. The only people the above words didn’t necessarily apply to were their guests, celebrities of the day who were invited to address the club and were heckled relentlessly once they did—the more pretentious or self-important they were, the worse they got it. But they came anyway. Maybe it was because “Major” Moses P. Handy, the club’s president, knew everyone who was anyone and was liked by them all. Or maybe it was the challenge—if you could get over with the Clover Club, you could get over anywhere. Probably, though, they came and took their lumps because of George Boldt. Boldt, you see, was the Bellevue’s manager, and—in all matters pertaining to food and drink, anyway—he was a perfectionist.

To sit at his table was worth a little ribbing. Throw in a couple of the club’s famous cocktails, and you’d be singing along with the best of ‘em: “While we live we live in clover; When we die we die all over!”

Previous PostChicken And Waffles At The Pink Tea Cup!

Next PostItalian Cuisine At Vinny's Of Carroll Gardens 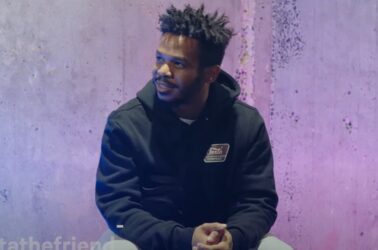