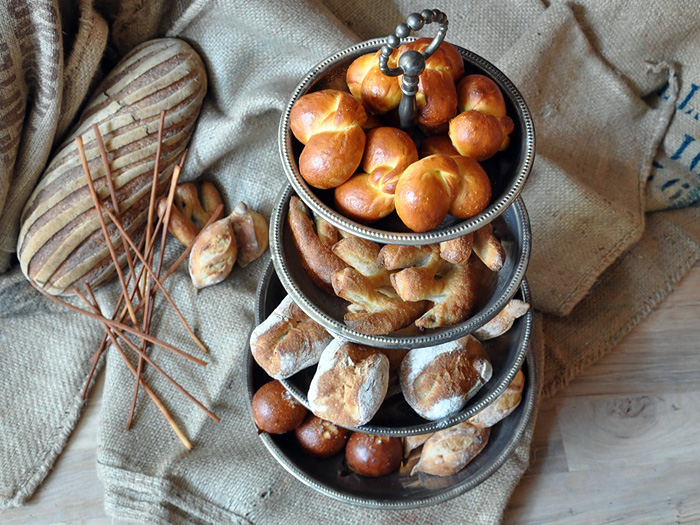 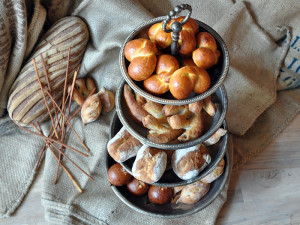 About:
“Chef Zachary Golper and his wife and business partner, Kate Wheatcroft, moved to New York City to open Bien Cuit in the Boerum Hill section of Brooklyn. In the thirteen years prior to opening Bien Cuit, Chef Golper trained in bread and pastry across the continental United States and France. Beginning in rural Oregon, he first learned the art of bread making from a baker using a hand built single deck, wood-fired oven. The workday began at 1AM, under candlelight, over a tub of warm saltwater and sourdough starter. Together they added flour little by little and rhythmically mixed the dough with their arms. During this apprenticeship he learned to work according to the most basic and ancient techniques of bread making. From there he went on to learn under some of the world’s most renowned: World Baking Champions in Portland and Seattle and a M.O.F and World Pastry Champion in Las Vegas. He further honed his skills during a stage in Provence with a third generation patissier. From Las Vegas he moved to Philadelphia to re-invent the bread program for George Perrier’s landmark restaurant, Le Bec Fin.
The inspiration for opening Bien Cuit stems from Chef Golper’s desire to create a unique and varied selection of breads and pastries that reflect both his training and personal vision of what the ancient art of bread making means. Bien cuit is a phrase the French often use to describe the darkest, crunchiest loaves, baked to the point of perfection.”

Previous PostThe 39 Most Brooklyn Things Ever

Next PostCheck Out Fletcher's For All Of Your BBQ Cravings